Rugops is probably the most famous dinosaur name beginning with R, it has appeared in walking with dinosaurs, albeit briefly, and it was thought to be a scavenger. However there are plenty more dinosaur names beginning with r that we take a look at below as well over 20 in fact.

There are plenty of carnivores in this section, and Argentinian sauropods as well of course as there were so many of them. So if you want to know more about Raptorex, or Rhinorex or any other dinosaur names beginning with R then read on!

Also, as with all of our A to Z dinosaur pages we have the table below to help you check other dinosaurs, we aim to cover them all but of course there are new dinosaurs described and discovered almost every week so bear with us!

Rahiolisaurus Was a carnivorous dinosaur from India. It lived about 72 to 66 million years ago and was described in 2010. However it was discovered in 1995 and 1997.

Rajasaurus was carnivore theropod dinosaur that lived in India. Which is where its name also comes from – Raja means prince in Guajarati – .

Rapator does not have many fossils to help judge its size. However rough, very rough, estimates have it at up to 9 metres or 30 feet long.

Rapator Name Meaning: Thought to be a misspelling – of raptor

Rapetosaurus is the first non carnivorous dinosaur we have on this list. It was a sauropod dinosaur that lived in Madagascar in the Late Cretaceous period about 70 to 66 million years ago.

Raptorex may have been a member of the tyrannosaur family. It was certainly a carnivore, However it may have been a Juvenile member of its species. The fossils found were 3m long (10 feet) and would have been about 143 lbs in weight) It was thought to be 3 years old when it died.

Rativates was discovered in 1934 in Canada. it was an Ostrich like dinosaur which would have been a fast runner. It was about half the size of the Struthiomimus.

Rebbachisaurus was a sauropod that lived in Africa in the late cretaceous period around 99-97 million years ago. Mainly in north Africa.

Regaliceratops is a horned face dinosaur named for its crown like frill. it was discovered in Alberta Canada in 2005.

Regnosaurus  was a stegosaurian family member from the Early Cretaceous period about 137 to 121 million years ago. it was discovered in 1839 and is one of the first dinosaur discoveries.

It was estimated to be about 4 metres long ( 13feet)

Rhabdodon was thought to be a big member of the hypsilophodont family of dinosaurs from Europe. It lived 70 million years ago and has now been reclassified as a basal iguanodon. it was thought its young may have been prey for the more famous pyroraptor.

Rhinorex was a hadrosaur type dinosaur that lived 75 million years ago. It was discovered in Utah, USA.

Rhoetosaurus is an Australian sauropod dinosaur discovered in 1924 in Queensland, Australia. it was 15 metres ling ( 49 feet) and about 20000 lbs (9,000 kg) in weight. It lived during the late Jurassic period about 162 million years ago.

Richardoestesia is only known form a pair of jaws. However those jaws indicate it was carnivorous dinosaur from North America with sharp teeth.

Rinchenia was an oviraptor family member from Mongolia. it was named/described in 1986 and then again in 1997.

Rinconsaurus was a titanosaur sauropod from Argentina, it was described in 2003 and lived about 86-83 million years ago. Although described much later it was actually discovered in 1987.

Riojasaurus was a very early sauropod type dinosaur ( long necked) that lived 227-213 million years ago in Argentina. it would have been Bipedal (mostly) and grew to 10 metres ( 33 feet) long.

Rocasaurus is another sauropod from Argentina ( there are a lot!) and was discovered in 2000. it lived about 75 to 70 million years ago. and would have been 8 metes (26 feet long)

Rubeosaurus is now known as Styracosaurus or a species of it at least. It lived 75 million years ago and would have measured about 6 metres ( 18 feet) long.

Rugocaudia may be a nomen dubium ( not real name) it is only known by a few fossils. Backbones, a tooth and a finger bone. it was discovered in Montana and is thought to be a type of sauropod.

Rugops was a theropod carnivore than lived in North Africa 95 million yeas ago. its weight and size have varied from between 20 to 15 feet long and it was thought due to its small skull it may have been a scavenger more than a hunter.

Rukwatitan was a sauropod from Africa. it was about 30 feet ( 9 metres long) and lived during the mid cretaceous period about 100 million years ago. 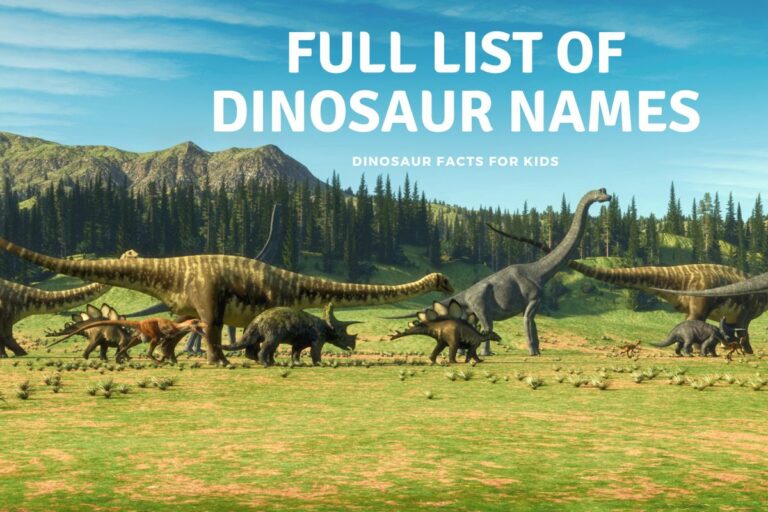 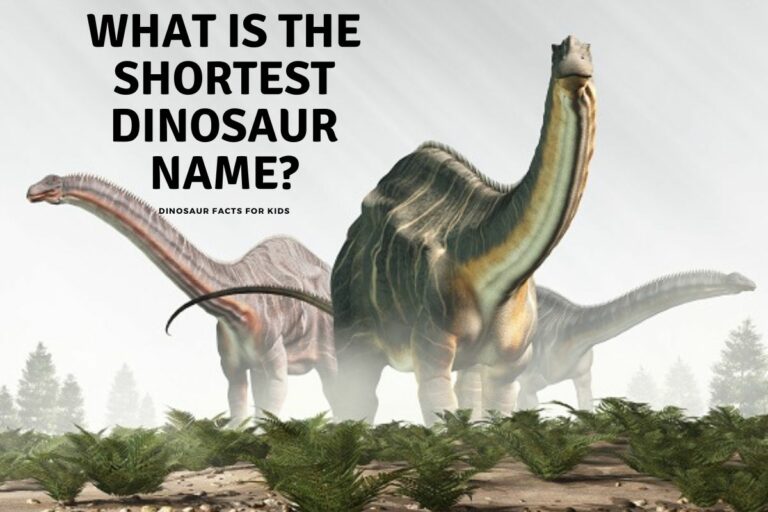