Although there are certainly less dinosaur named beginning with Q than other letters there are still more than the letter F! So here you will find dinosaurs like Quantasaurus named after an airline,

We admit, up front, that we added one here that is not a dinosaur, but as its in the Jurassic World Dominion movie, and frankly its awesome we just couldn’t resist, don;t worry we mention its not a dinosaur in its section as well, can you guess which not a dinosaur we included?

So we have that below. All the dinosaurs we can find that begin with the letter Q

You can head to other pages using the table above. Especially as this one is pretty short!

So let’s check out ALL dinosaur names beginning with Q

Qantassaurus despite being named after Australia’s flagship air carrier it could not fly. It was a two legged herbivore that lived about 115 million years ago in Australia. it was a small dinosaur only about 3 metres long ( 9 feet) and a mere tall ( 3 feet) and was likely to be able to run quite fast.

It was similar to a scaled down iguanodon, and lived in Australia when it would have been quite cold, for this reason it was thought that it would have been warm blooded to be able to maintain its body temperature. It was discovered in 1996.

Qianzhousaurus was a Theropod and a tyrannosaurus type dinosaur. It was smaller than its more famous cousin though but lived around the same time 72 -66 million years ago. However it lived in Asia and Tyrannosaurus Rex lived in North America.

it was first thought to be like a brachiosaurus but was later, in 2010, reassigned to the Euhelopus family. It was alive around 123 -113 million years ago.

Qiupalong was a feathered dinosaur, that lived outside what is now the Gobi desert in China. It lived during the Late Cretaceous Period 76 to 66 million years ago.

it is a member of the ostrich like dinosaurs the “Ornithomimid”which means ostrich mimic. it was discovered in 2011 it was thought to have first lived in canada, the species not this particular qiupalong!

Quaesitosaurus was a sauropod dinosaur that is known from a rare fossil. the skull was found in 1971 in Mongolia, and not examined until 1983 ( no idea how they wait so long!!!) It was thought to be a little like a diplodocus in build.

As only the skull has been found it is not known how large this dinosaur was, however it is known that it lived about 75 to 73 million years ago.

And here it is, totally not a dinosaur, despite its size, and living at the same time as dinosaurs. The Quetzalcoatlus is a pterosaur, and was the largest flying animal ever on earth. It had at least a 36 feet wing span and would be a similar length. When standing up it would be as tall as a giraffe to the top of its head.

We know it is not a dinosaur, but as it lived 68 to 66 million years ago we think we can be sneaky and put in in here as there are not that many dinosaur names beginning with the letter q! We have a full page on this amazing pterosaur here and linked below.

Quilmesaurus is thought to be very similar to a carnotaurus, although as only leg bone fossils have been found it is unknown if it had horns on its head. It is thought to be one of the smaller members of the abelisaurids family at 17 feet long.

We will be Adding more pages to this Dinosaur A-Z in the coming weeks. If you want to check out the others you can click the links on the table. In the meantime we hope you found these dinosaur names beginning with Q

I take it you spotted that Quetzalcoatlus is not a dinosaur, officially, though in our eyes we still count it !

Head to another letter to keep learning about dinosaurs. 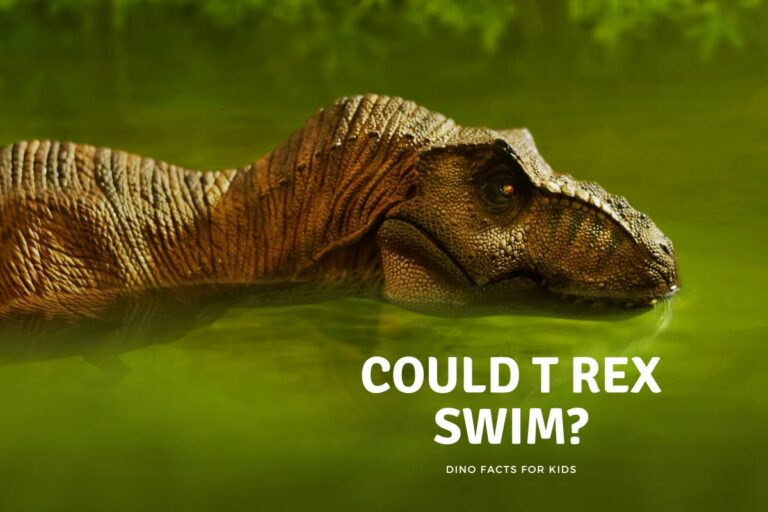 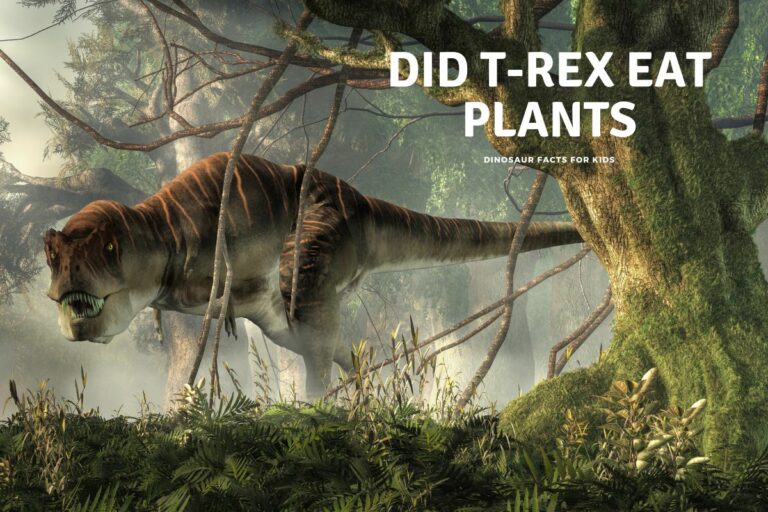