There are more dinosaur names beginning with Z than you would perhaps expect, but with the Chinese and Mongolian fossil formations discovering so many its a list that is likely to get bigger. The current stars of dinosaurs starting with Z are the ‘Devil Lizard’ and its place as one of the earliest theropod dinosaurs ever, and the many ankylosaurus dinosaur names beginning with Z.

We will take a look at all dinosaurs starting with Z in this article of which there are 19 or so, but as we mentioned its a list we expect to grow.

Lived in europe 70-66 million years ago during the Late cretaceous period. it was discovered in 1899 in what is now Romania. It was a herbivore that walked on 2 legs. It was iguanodon like but much smaller at about 2.5 metres long ( 8 feet)

it was named after a Dacian Deity.

Is a troodon dinosaurs from Mongolia. It lived about 70 million years ago and was found in 1964. they were large for a troodon at 7.5 feet long ( 2.3 metres) and the largest found so far in asia. 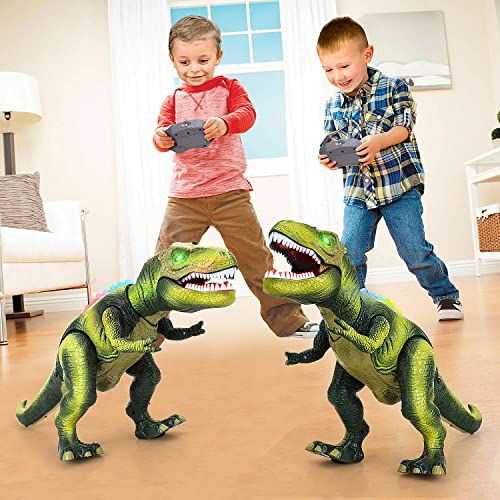 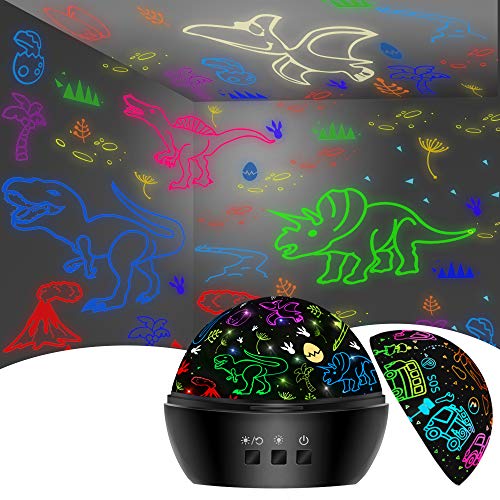 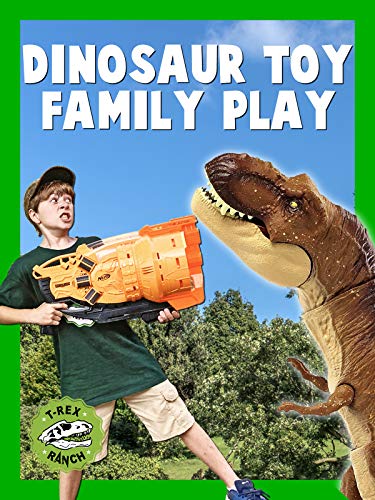 was an Argentinian sauropod , there are a lot of these, it was discovered in 2006 and is thought to have a long neck even for a long necked dinosaur!

Zarapelta is the first of the ankylosaur dinosaur names beginning with Z, there are a few! It is from what is now Asia and would have lived in the late cretaceous period 75 -71 million years ago.

it was discovered in 2000 and would have been medium sized for an ankylosaur dinosaurs so estimated to be 3.5 – 5 metres long.

Zby Was a large Sauropod that lived in Europe 150 or so million years ago during the late Jurassic. it was named after Georges Zbyszewski, a researcher who studied rocks and paleontology of portugal.

It would have been about 60 feet long.

Zephyrosaurus is only known from partial fossils. It is thought to be a herbivore that walked on 2 legs. It lived In the Early Cretaceous in the USA about 113 million years ago and would have been small.

Was a iguanodon from China that lived 85 million years ago. It was named in 2014 and the fossils included some skull, back bones and shoulder fossils.

There are a few Ankylosaur Dinosaur names beginning with Z, and zhejiangosaurus is another. it was found in China in 2007. it was about 17 feet long and 3000 lbs in weight. It may be a member of other dinosaur species so is considered doubtful at the moment.

This means it is classified as a nomen Dubium or dubious name.

Zhenyuanlong lived in the Early Cretaceous period in china and was a raptor / dromaeosaur family member. It was an almost complete fossil and even showed evidence of feathers. these feathers were an important find as they were large and well developed and opens up questions to what they would be used for.

it was thought to be about 5.5 feet long ( 1. 6 metres) and when living would have looked almost exactly like a modern day ( large) bird

This ankylosaur dinosaur was alive 125-100 million years ago during the late cretaceous period in China. It may have been a younger gobisaurus. It was named/discovered in 2007

It was around 2 metres ( 6 feet) in Length and although did not have any horns on its face it did have the beaked mouth and neck frill of its family members.

Zhuchengosaurus was a large hadrosaur that lived in what is now china 70 million years ago. It is currently thought to be the largest hadrosaur discovered. However it is now considered to be a growth stage of Shantungosaurus.

Zhuchengtyrannus was discovered in 2010 and was a tyrannosaur like carnivore. it lived in China 73 million years ago and was a very large predator.

Ziapelta is yet another Ankylosaurid dinosaur name beginning with Z. It was discovered in New mexico, USA, in 2011 and would have lived 74 -72 million years ago.

Zizhongosaurus was a chinese Sauropod living in the Mid Jurassic around 178 million years ago. in was discovered in 1983 and it may have been a different already discovered species. it would have been smaller than other sauropods.

Was a early member of the ceratopsian family of dinosaurs ( the horned face dinosaurs) and lived in what is now New mexico, USA. it was 2 metres long ( 7 feet) and likely was 380 lbs ( 175 kg)

It had horns above the eyes but no nose horns and it also had the distinctive neck frill. It was discovered in 1996 but the son of a paleontologist. Christopher james wolfe was 6 years old when he found this dinosaur!

Zuolong was a bipedal ( two legged) dinosaur that lived in China 161 -155 million years ago. It was 10 feet long but the fossil was not yet fully grown, it would have weighed approximately 77 lbs – 35 kg.

Zupaysaurus was a very early (VERY Early) predator. It was a theropod that may have had a pair of crests on its nose. It would have been about 13 feet long (4 metres) Thi was scaled up to 6 metres (20 ft) in 2010 and 550 lbs

It was one of the earliest theropods and lived during the Triassic Period 221 -206 million years ago.

This was not the minion of Gozer from Ghostbusters, but a ankylosaur dinosaur that lived 75 million years ago in North America. However it was named for it! in 2017. It was named as they thought the head of the hell dog type thing looked like an ankylosaur. ( perhaps only from nightmares!!

It was about 20 feet long and would have be 5500 lbs ( 2500kg) when fully grown. It was discovered with fully formed skull and tail club.