The long neck dinosaurs are firm favourites with children and adults alike. There is something amazing about seeing an animal so big that you are actually smaller than its head or with a neck so long you can slide down it! They were found early during both the age of the dinosaurs and when people started fossil hunting. With bones as big as these long neck dinosaurs had that is not surprising.

Long Neck Dinosaurs were called Sauropods were some of the largest of all dinosaurs. These herbivores could weigh up to 200.000 lbs. and be over 100 feet long. They lived during the late Jurassic to the late Cretaceous periods and are recognizable from their long necks and tails, huge size and small heads

We also have information about each of these largest of dinosaurs for you to learn all about them. with quick facts and even some coloring. So lets take a look at these biggest of dinosaurs.

What Were the Long Neck Dinosaurs

Dinosaurs often have really long and difficult names, and these long neck dinsaours can have names almost as long as their necks and tails! Luckily the scientific name is not to bad to say. We call these long necked dinosaurs sauropods. ( Saw – Row – Pod) and it actually means lizard foot in Latin.

However we would say that their lizard feet are not the thing to use to classify and recognise them! Sauropods were easier to identify from the following

Features of a Sauropod.

Of course as with everything there are exceptions to the rules, but most long neck dinosaurs ( sauropods) were at least some of the above. All of them were much bigger than you!

It may come as a surprise that when naming these long neck dinosaurs, paleontologists ( the scientists who study dinosaurs) did not use their huge size to describe them as much as you might think. You would think their would be a sauropod whose name means long neck lizard, or long neck dinosaur but there isn’t.

Some do have names that describe their size, which was as much a distinguishing feature as their long necks and tails but still. Missed a trick there we think!

Table 3: We have a table of long neck dinosaur names their meanings and how to say them below.

Lets start with the (maybe) biggest long necked dinosaur although not the longest,

Quite complete fossils have been discovered of the battleship (which is where it got its name as well) sized Dreadnoughtus about 70% of the whole dinosaur. This means it is quite well known for a sauropod. (long neck dinosaur) and because of that it has a claim for the biggest ever dinosaur. Let look at the quick facts below.

This long neck dinosaur has been in so many movies! It was the first dinosaur seen when they all got to Jurassic Park for example.

We also have a longer (ha!) look at the Brachiosaurus dinosaur here and on the link below.

Diplodocus: The Longest Tail on a Long Neck Dinosaur!

For a very long time Diplodocus was thought to be the longest and biggest of all the long neck dinosaurs.

Still a huge dinosaur, but diplodocus is now considered small when compared to other long neck dinosaurs.

Supersaurus: The Longest dinosaur in the world

This dinosaur is now thought to be the longest in the world beating Diplodocus.

Supersaurus was certainly a giant, but there may be an even longer, heavier Sauropod that walked on earth. you can find out about that dinosaur at the end.

Argentina was arguably ( and it has caused a lot of arguments!) the heaviest and possibly biggest dinosaur ever. However the fossils found are only 3.5% of its body so there is a lot of estimation to get to that size. Dreadnoughtus has had 70% of its skeleton found so far.

However, Argentinosaurus is currently established as the heaviest / biggest dinosaur that ever lived on earth…..so far. We have some statistics below to check out about the Argentinosaurus

We have put some of the sauropod statistics into the table below for easy ready. We highlight the longest, tallest, heaviest, biggest, longest tail, and neck of all the lock neck dinosaurs, but keep reading afterwards for a surprise.

Amphicoelias: The Longest, Heaviest, Biggest, Tallest Dinosaur in the World?

The number of new fossils being found means that we have to change what dinosaur we think is the largest or biggest quite often. the title changes almost every few years!

Amphicoelias is an unknown long neck dinosaur ( sauropod) It is only half known from a drawing and a note from a fossil dig over 100 years ago. That fossil has never shown up though.

If it was real, and not a mistake the Amphicoelias would have been over 157 feet long and weight close to 300, 000 lb! that is almost double what most other sauropods weighed and almost 2 times as long! It would make it the biggest animal ever to live on Earth.

However the fossil of Amphicoelias has never been found, and at the moment we can only imagine what it might and how big it was, until we find the next fossil that is.

The Next Biggest of all Dinosaurs?

there is one more dinosaur that might be about to take the title. A barosaurus fossil has been found and is being studied that if it turns out to be what they think it is( a back bone) then will create a dinosaur that was likely over 157 feet long (49 metres) and would be the longest dinosaur ever. You can read more about this here, but it is very science based.

Were There Other Long Neck Dinosaurs?

Some other dinosaurs did have long necks when compared to this bodies, but they were nothing compared in actual size to sauropods. If you look at the ostrich like gallimimus and the oviraptor they had quite long necks for their size.

Plesiosaurs and their long necks!

However the other giant long neck dinosaurs, were not actually dinosaurs. We have to go into the sea to find them and look at a group that are often called water dinosaurs, or swimming dinosaurs. ( we explain what they really are here) these animals were mosasaurs and plesiosaurs and the ones with really long necks were the plesiosaurs.

We take a look at the longest neck in the sea below!

Albertonectes: The longest neck in the sea!

The longest neck of a marine reptile (Plesiosaur) is on Albertonectes. This long necked plesiosaur could be up to 35 feet (12 meters) Its neck could be 23ft (7 meters) long. Although this is the longest neck in the sea there were plenty of similar marine reptiles with long necks as well. We take a look at some of them here. in the article below.

Why did the long neck Dinosaurs go Extinct?

There are a number of theories concerning why this happened, Some scientists believe that a comet or asteroid may have caused the extinction, while others think that climate change may have played a role probably as a result of the asteroid impact

It is also possible that the sauropods simply outlived their food sources and died of starvation. Whatever the case may be, the sauropods’ extinction marks the end of an era in Earth’s history and we can only see them now in the fossils we find.

There were many long neck dinosaurs that lived during the age of the dinosaurs and they came in all shapes and sizes. ( well mostly big!) they are some of the most incredible animals ever to live and its easy to see why they hold such fascination even 200 million years after they have gone.

If you want to know more about any long necked dinosaur, or any other dinosaur you can check out our facts pages on all the dinosaurs on this page, hopefully it helps you learn more about these amazing creatures. 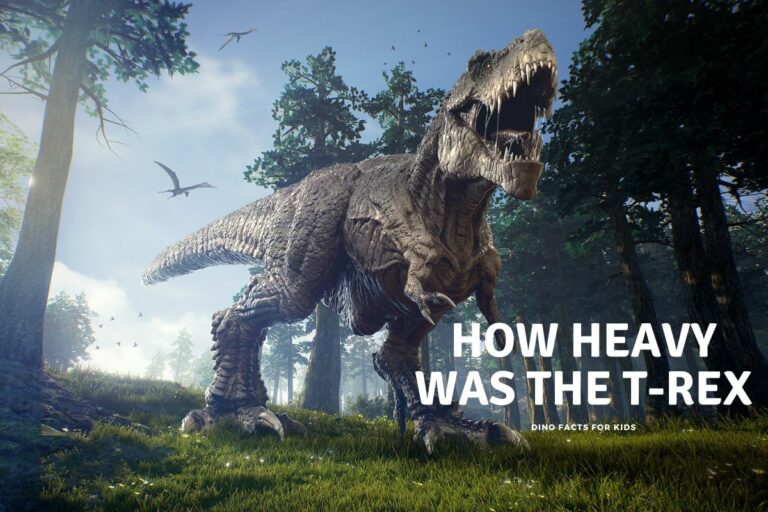