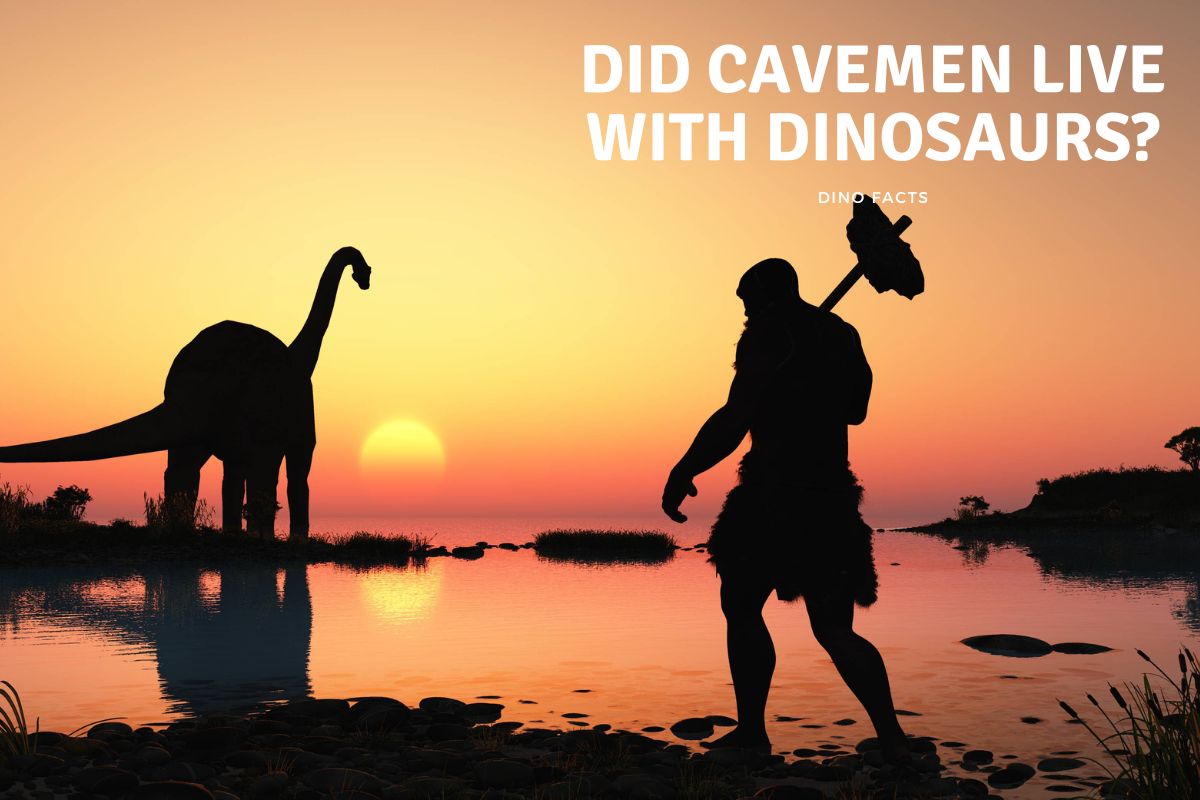 You’ve just finished watching Jurassic Park. The movie was great, and the concept is on your mind. Shows like The Flintstones have started to capture your attention. It seems like living among dinosaurs wouldn’t be the worst thing in the world. You can’t help but wonder what it would be like if people lived with dinosaurs. Have humans lived with dinosaurs? Did cavemen, the ancestors of humans, live with dinosaurs?

Although dinosaurs were extinct for millions of years before humans began living on Earth, it has been discovered that cavemen, the first humans to exist, co-existed alongside the descendants of dinosaurs. These species shared many features with the dinosaurs such as wings, the ability to lay eggs, and similar bone structure. Keep reading on to learn more about cavemen living with the descendants of dinosaurs.

Cavemen and Dinosaurs: Did They Co-Exist?

The answer for your question depends on how you define dinosaur.

If you consider dinosaurs to be the giant beings that could cause colossal damage, like the infamous T-Rex, those types of dinosaurs were wiped out around 65 million years before cavemen existed. There are no records indicating the co-existence of the two. However, there are many paintings and scientific data pointing towards humans living among the descendants of dinosaurs.

Scientists have discovered that small mammals are known to have lived with dinosaurs during the years that they roamed the Earth. Many of these mammals survived the event that killed off the dinosaurs and eventually evolved into a wide range of animals that are now known to be the direct descendants of the dinosaurs. Though they share similar characteristics, they are not the same size as their ancestors.

Scientists studying dinosaurs, vertebrate paleontologists, have discovered multiple species that were direct descendants of dinosaurs. These species that cavemen lived with include:

There are more studies being done to properly label the descendants (nhm), but at the moment, scientists have linked the general species above directly to the prehistoric dinosaurs.

When did Humans Evolve?

About 7 million years ago humans broke away from a common ancestor that chimpanzees and humans ( home spaians now) shared. In that 7 million years there were about 20 different early human species lived and ultimately went extinct ( except us…yet)

In that time each species ( speaking simply) developed more human like traits like larger brains, walking on two legs, tool use and smaller teeth.

Although towards the beginning of this evolutionary journey our ancestors were more ape like than human it continued to change until about 4 – 1.4 million years ago when Australopithecines were thought to have emerged. This is where the famous fossilized early Human, Lucy, comes from.

About 2 million years ago the next phase started to occur, the “Homo” phase. it is from this we can say that ‘cavemen’ as a term would be taken. This is where brain size really started to speed up and tool use, stone age, started to emerge at the home erectus stage ( about 1 -2 million years ago) it is also thought humans manged to start to harness fire. around this time.

Home neandathlis, which were perhaps more advanced cavemen lived from about 1.5 million years ago to as recently as 250,000 years ago and possibly 40,000 years ago it is thought.

So it terms of what we think of as cavemen, they would have lived approximately 2 million to 40,000 years ago. Way outside, by 65 million years almost, the timeline of dinosaurs as we discuss below. We will also discuss some of the perhaps more terrifying animals that they did have to deal with in the years they were alive.

What is the timeline regarding cavemen living with dinosaurs?

Dinosaurs and cavemen didn’t live together. They existed during completely different eras, yet It is a bit complicated, but a simplified list of events is provided below with brief explanations.

What animals did cavemen live with?

Just Because dinosaurs had long gone, at least as we usually describe them, byt the time cavemen or Home erectus and Homo neanderthal had evolved did not mean that they lived without threat or risk, quite the opposite. Below in the table are fifteen of the animals that lived at the same time as what we call cavemen, and you can read more about them here as well as we have put together a larger article.

Cavemen and Dinosaurs: The Past to Today

Cavemen lived alongside the descendants of dinosaurs, so what about today? Do humans still live among the legendary creatures?

Of course, they do! Because of evolution, there are so many new animals that share DNA with the dinosaurs. They share characteristics like laying eggs, bright feathers, and bone structure. The modern-day dinosaurs you interact with daily are none other than birds! These birds range from parrots to chickens. Yes, you read that right. Your modern-day dinosaurs are chicken, pheasants, and parrots.

This is not surprising as many studies (Smithsonian) revealed that birds have always been the most closely related animal to dinosaurs.

Although birds are the closest animal to a modern-day dinosaur, other species also contain genetic links to the dinosaurs and even their precursors such as:

Genetic Links to the Modern-Day Dinosaurs

All throughout the history of life on Earth, organisms have constantly adapted and evolved. Animals began mating with varied species, creating new species with unique DNA, neither the same nor completely different to its parents. This theory of evolution can be easily applied to the ancient dinosaurs.

Dinosaurs were no different than other species when it came to reproduction. It was a natural instinct to reproduce and pass on genetics to their spawn. Because of this instinctual desire to pass on their genetics,

As dinosaurs mated and produced young, these young, on occasion would be slightly differently adapted, sometimes for the good which may make them stronger or more suited to their environment, and sometimes not for the good which would likely see that adaptation die out. ( this by the way is evolution is the tiniest of nutshells!)

The genes from these new or sub-species spread and survived through the disastrous event that caused the extinction of the dinosaurs. This allowed for your ancestors, the cavemen, and even us today to live alongside direct descendants of the dinosaurs.

Cavemen and dinosaurs did not live together at the same time. However, their descendants and sub-species did co-exist with human life throughout time and just lived we evolved so did they. There were plenty of equally terrifying animals that did live alongside at the same time as our early prehistoric ancestors which we highlighted above, but dinosaurs as we recognise them were long gone.

The next time you watch a movie like Jurassic Park, remember that a modern-day dinosaur could be right outside of your window! Although this time it might be you that’s eating it, rather than it eating you! 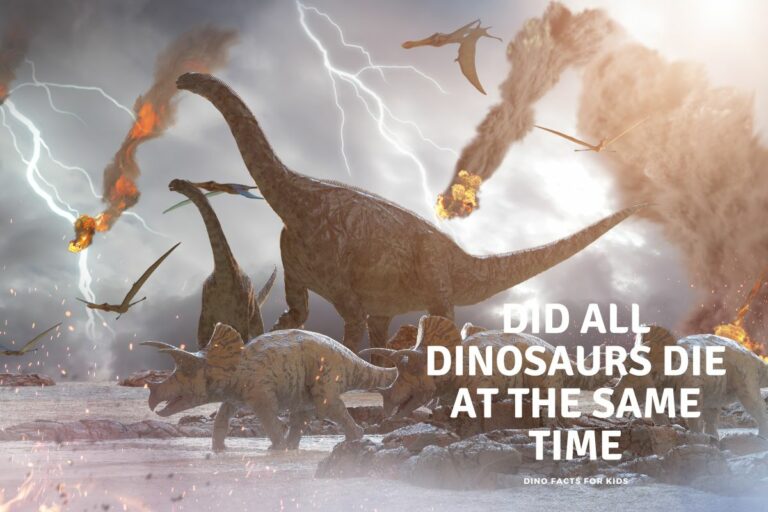