How big were dinosaur babies? It’s a question that paleontologists struggle to answer due to the lack of embryos found in the dinosaur eggs discovered thus far. Even harder to find are fossilized babies. Luckily there have been some breakthrough findings that give us an idea of how big dinosaur babies were.

When hatched, the baby T-Rex was thought to be the biggest dinosaur baby, measuring 3 ft at birth. The smallest dinosaur eggs discovered were that of the Sinosauropteryx, whose eggs measured 1.5 inches long and just over an inch wide, making them slightly smaller than a chicken egg.

How Big Were Dinosaur Babies

Think of some of the largest dinosaurs known to man. Now, imagine these dinosaurs as little dinosaur babies. I, for one, tend to imagine some as big as elephants, being big from the get-go. Like many modern-day reptiles and birds, all dinosaur species hatched from an egg.

Surely, the baby of a sauropod must have been bigger than that of a raptor? Did massive adult size not directly translate to much bigger eggs and babies at birth? Let’s discover how big some of the largest and tiniest dinosaurs’ babies were at hatching.

It must be noted that the discovery of dinosaur eggs with intact embryos, or baby fossils, is much less frequent than discovering huge skeleton bones for some reason. Nevertheless, let’s see if we can find some information regarding the size of different dinosaur babies. 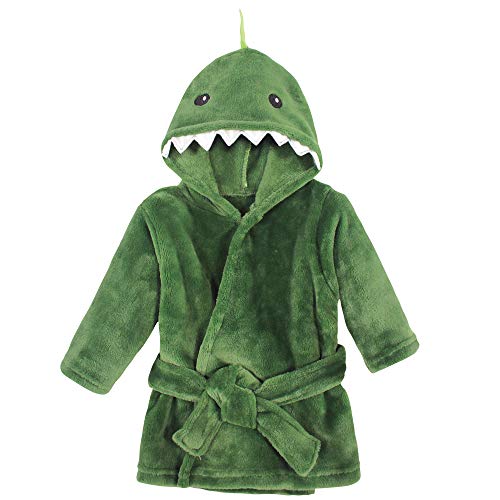 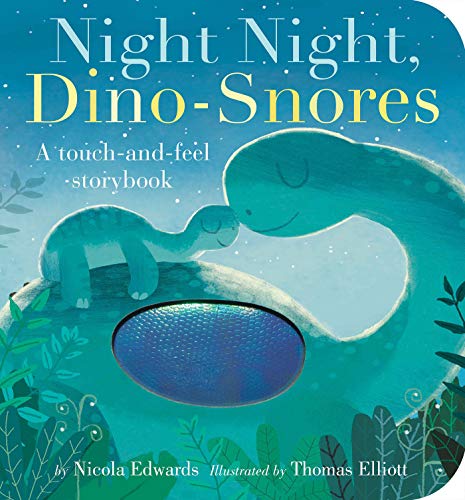 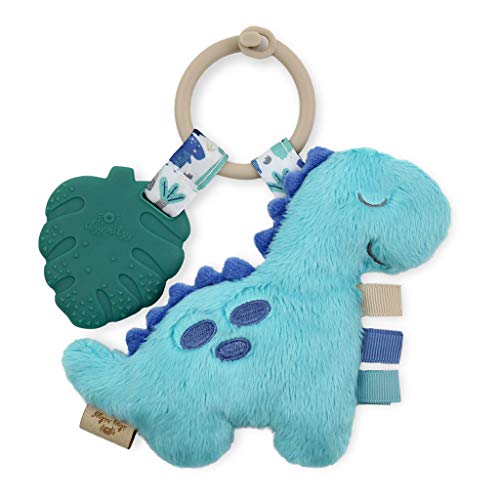 How Big Was A Tyrannosaurus-Rex Baby?

The favorite dinosaur of millions, the T-Rex, part of the Theropod genus, was ancestrally carnivorous. A complete specimen dug out by archeologists suggest a length of 40.7 feet, although we now know that they grew even bigger.

Most modern estimates place the weight of an average T-Rex somewhere between 8.4 to 14 metric tons, making it one of the biggest and scariest carnivore dinosaurs on the planet.

Size Of A T-Rex Baby: The hatchlings were 3 ft long when hatched.

How Big Were Sauropod Babies?

Sauropods are revered for the gigantic sizes that some species in their genera morphed into. They had super long necks, pillars for legs, massive tails, and relatively small heads. These massive plant-eaters could reach weights between 15 to 100 metric tons, and some reached heights of up to 130 feet.

Some of the biggest animals to grace our planet’s soil were herbivores and formed part of the sauropod family:

Size Of A Sauropod Baby: Less than 11 pounds when hatched, the size of a goose and 2 to 3 feet long.

Growth Rate Of A Sauropod: Initially, they gained around two tons per year until they reached sexual maturity at age 20 when their growth rate started to slow down. No other terrestrial mammal, living or extinct, has ever gained so much weight in such a short period.

How Big Was A Ceratopsian Baby?

The most popular member of the Ceratopsian family was the Triceratops, mainly due to the Jurassic Park movie franchise and its distinctive looks. This three-horned-face ceratopsian could grow up to 30 feet in length and weigh an impressive 12 metric tons as an adult.

The Triceratops shared a world with the T-Rex and featured prominently on its menu. Some researchers believe that the bony frill and distinctive facial horns were defensive weapons used against attacking predators.

Others are of meaning that it was primarily used in courtship and as a display of dominance, leading to the Triceratops being the most dominant herbivore alive. Paleontologists are still piecing the puzzle together of how the Triceratops developed into an armored “tank.”

Compared to adult fossils, hatchling and adolescent fossils have proved difficult to come by in Montana’s Hell Creek Formation, where many Triceratops and T. rex fossils have been unearthed. Amateur fossil hunter Harley Garbani uncovered a Triceratops baby skull with a few vertebrae, teeth, and bone tendons, in 1997.

The baby Triceratops skull is housed at the University of California and is described by campus paleontologist Mark Goodwin in the Journal of Vertebrate Paleontology.

How Big Was A Velociraptor Baby?

The Velociraptor forms part of the small Dromaeosaurids therapod genus and weighed 15 pounds and was 6 feet in length. You might revert to the Jurassic Park movies and think you remember them as “bigger.”

They were portrayed at twice their normal size in the movies, which is that of a turkey. Many Velociraptor fossils have been found over the decades, none more famous than the one discovered in 1971 where a Velociraptor fights a Protoceratops.

Dromaeosaurids were found worldwide, but their delicate small bones have not been preserved well in the dinosaur fossil record. The Velociraptor was not big in real life, so we can expect that their babies were small when hatched.

Size Of A Velociraptor Baby: The size of a small puppy. 6 to 8 inches long and maybe a pound in weight.

How Big Was A Hadrosaur Baby?

The Maiasaura was a typical Hadrosaur, or duck-billed dinosaur, living in North America during the Cretaceous period. Maiasaura name means “the good mother” and is the only species of dinosaur with a female name.

Maiasaura mothers laid 30 to 40 eggs at one time in well-thought-out designed nests. To incubate the eggs, which were roughly the size of an ostrich egg, the parents would gather vegetation and sprinkle it in the nest.

The plant material created a source of heat and kept the hatchlings warm and snug in their eggs. Unlike many other dinosaurs, Maiasaura mothers did not abandon their eggs after laying them.

Parental responsibilities were embraced, and the young hatchlings were looked after and integrated into the herd.

Size Of A Maiasaura Baby: Hatchlings measured 1 foot at birth.

Size Of A Maiasaura Egg: The size of an ostrich egg.

How Big Was An Armored Dinosaur Baby?

The Ankylosaurus were some of the last living non-avian dinosaurs roaming the earth. Their scientific name translates to “fused lizard “and is known for its armored plates (osteoderms) that covered the body.

The bones in the Ankylosaurus’ body and skull were fused, further increasing its strength. It had numerous horns on its head, and a club-like tail finished this mean machine.

The weight of an Ankylosaurus ranged from 4.8 to 8 metric tons, and the length was between 20-26 feet. Only a handful of specimens have been located in the Hell Creek, Lance Formation,  Frenchman Formation,  and the Ferris Formation.

Size Of An Ankylosaurus Baby: Very small, according to Smithsonian Magazine. 5 inches long and less than 1lb

The tiniest dinosaur eggs discovered were only a few millimeters in length. A Sinosauropteryx, a chicken-sized dinosaur, was discovered petrified with unlaid eggs in her abdomen, according to a research article posted in the journal Nature in 1998.

The eggs were slightly smaller than a chicken egg, measuring 1.5 inches long and just over 1 inch wide.

A team of paleontologists determined through examining embryo samples that baby tyrannosaur dinosaurs were the largest ever hatchlings from eggs.

Despite growing to over 40 ft tall and weighing approximately 8 to 14 metric tons, Tyrannosaurus babies were only about 3 ft long when they hatched, according to research.

As can be expected, it’s much harder to find a perfectly fossilized embryo or baby dinosaurs millions of years later. Big bones are easier to find and have a better chance of surviving in the ground than the delicate bones of a newborn and its egg.

As research and findings increase, we will better understand what dinosaur babies looked like and how big they were.