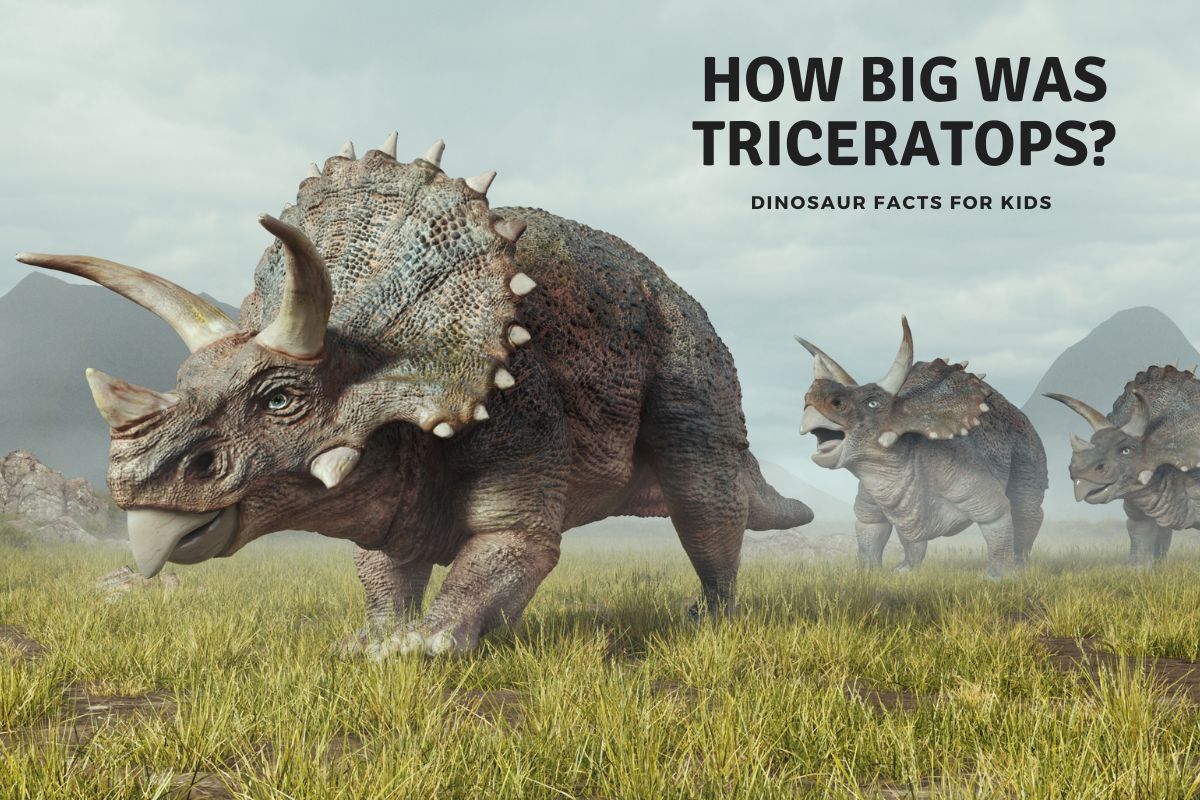 The name “triceratops” is derived from three different words in ancient Greek:

And so, the “three horn face” dinosaur, one of the most recognizable and iconic dinosaurs — even voted previously in the UK as the nation’s “favorite” dinosaur — is the triceratops. This herbivorous beast lived in the late cretaceous period, and was even a contemporary (and also sometimes the prey) of the mighty tyrannosaurus rex.

Of the two main species of triceratops, Triceratops Prorsus was the larger and could grow up to 30 feet in length, averaging between 26 and 30 feet (8-9 meters). at the top weight they are estimated to exceed 19,000 lbs (9000 kg) . Triceratops horridus was slightly smaller at up to 24 feet in length.

Fearsome and powerful as triceratops looked, how accurately could you honestly say (without looking anything up) you estimate a triceratops to be? If not in exact feet and inches, could you accurately compare it to another animal?

That’s the trouble with even the most well-known dinosaurs, people’s views on how big they are frequently get warped by films and TV, as well as the depictions of the dinosaurs themselves in art where there are no recognizable species with which to compare them. We’ll try to answer these points in today’s article.

Triceratops was first discovered in North America in the late 19th century, a time when many exciting dinosaur discoveries were being made. The first fossil specimen of triceratops was uncovered by George Lyman Cannon in the state of Colorado in 1887, a whole decade after Othniel Marsh discovered the Stegosaurus in the Colorado Rockies.

Marsh actually reviewed Cannon’s first fossil discoveries, at first dating them to the Pliocene era, and mistakenly thinking that the bones belonged to a peculiar breed of bison.

However, by 1888, he realized his mistake, seeing that what he was looking at was instead a horned dinosaur. This prompted him to publish the genus “Ceratops,” but it wasn’t until two more complete skulls were found until Marsh completely abandoned his thoughts on there being any connection to bison.

How Big was Triceratops? The Numbers

Triceratops was one of the larger herbivores, similar in scale to stegosaurus that lived millions of years prior to both of the main species of triceratops, namely Triceratops horridus, and Triceratops prorsus.

As we mentioned, these dimensions are about the same as a stegosaurus in terms of length, but of course stegosaurus often would appear larger because of the effect of the array of spines and spikes mounted on its back and tail.

Triceratops didn’t have the array of body plate decoration or tail weaponry, but as most people will remember, it was quite well kitted out with offensive and defensive head gear.

The distinctive head ornaments of the triceratops are usually the focal point of people’s interest. They imagine rhino-like charges as a bull triceratops charges to fend off attacks from a hunting tyrannosaurus or other large theropod dinosaur.

The main parts of the triceratops head structure are the two head-mounted forward-facing horns, and the nose-mounted horn, as well as the large shield-like frill that surrounded it all.

The larger horns grew up to 3 feet (1 meter) in length, probably by the time that a triceratops reached sexual maturity. While still a juvenile, the horns were much smaller and tended to curve upwards.  When fully grown, even in just the skeletal form, they do form quite an intimidating picture of this powerful, potentially lethal dinosaur.

Triceratops Size Compared to other Dinosaurs

We have a table below highlighting some of the size comparisons between triceratops size and other dinosaurs. We chose the more well known ones, and if you want to know more about horned dinosaurs (ceratopsians) in particular we have an article on the largest horned dinosaurs on the site.

Did Triceratops Use Its Horns and Frill for Defense?

When facing up to an approaching predator, the headgear of a triceratops would prove a pretty challenging opposition, even for the most determined, fast-moving theropod with huge teeth and claws. Clearly the weakness of triceratops lay on its exposed flanks and underbelly, but how to get to them when it’s looking you square on ready to charge?

There is some evidence to support the idea that triceratops did indeed get involved in fights with large carnivorous predators, likely using its horns and frill as an arsenal to defend itself.

Some triceratops remains have evidence of healed wounds that are consistent with bite marks from a tyrannosaurus. The fact that these had healed over strongly suggests that whatever it was that happened and whoever started the altercation, the triceratops survived and lived on for at least some time.

There is certainly sufficient evidence to support the idea that a triceratops, if need be, would use the weaponry afforded it by nature to defend itself against predators. However, experts now believe that the primary function of the frill and other headgear was chiefly for the act of courtship.

Bull triceratops would impress females with their impressive horns and frills, while also engaging in ritualistic combat with other males to gain the attention and affection of females.

Evidence of injuries in fossilized triceratops remains seemed to support this theory and were apparently consistent with the animals locking horns in this kind of combat. Having said that, some experts strongly disagree, believing that this evidence doesn’t point to courtship battles akin to those we might see horned and tusked animals of the modern era engaging in before acquiring a new mate.

One further explanation for the size of the head frill was that it could have been instrumental in regulating triceratops’ body temperature by increasing their total surface area.

The work of Soviet paleontologist Leo Davitashvili contradicts this, pushing instead the narrative that frills were largely used in sexual and mating displays, a theory which since its first proposal in 1961 has gained the most ground and is now largely accepted by most paleontologists as the most likely real function.

We have other articles covering size of popular dinosaurs on the site and you can find the links below.

Triceratops is certainly one of the largest of the dinosaur herbivores, and while it did not have the overall size of a sauropod or long necked dinosaur, at 30 feet long and up to and over 19,000 lbs it was certainly classed as a big dinosaur and had to be, unlike stegosaurus or even brachiosaurus, it lived alongside the greatest predator of all time, the Tyrannosaurus Rex 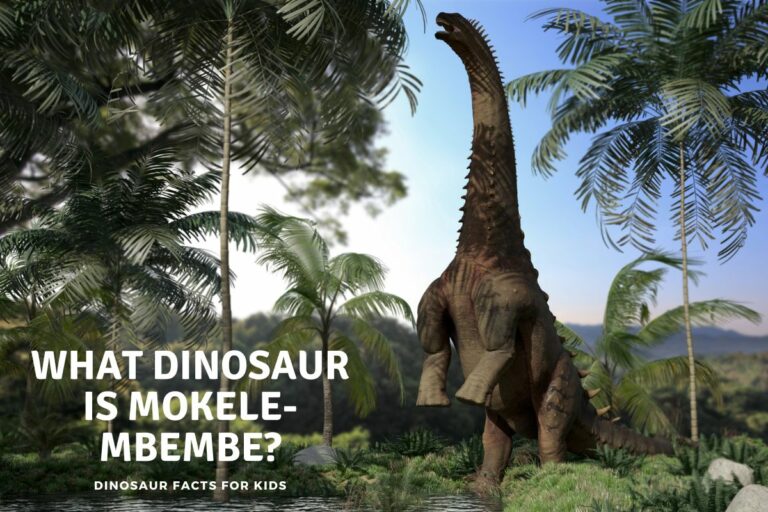