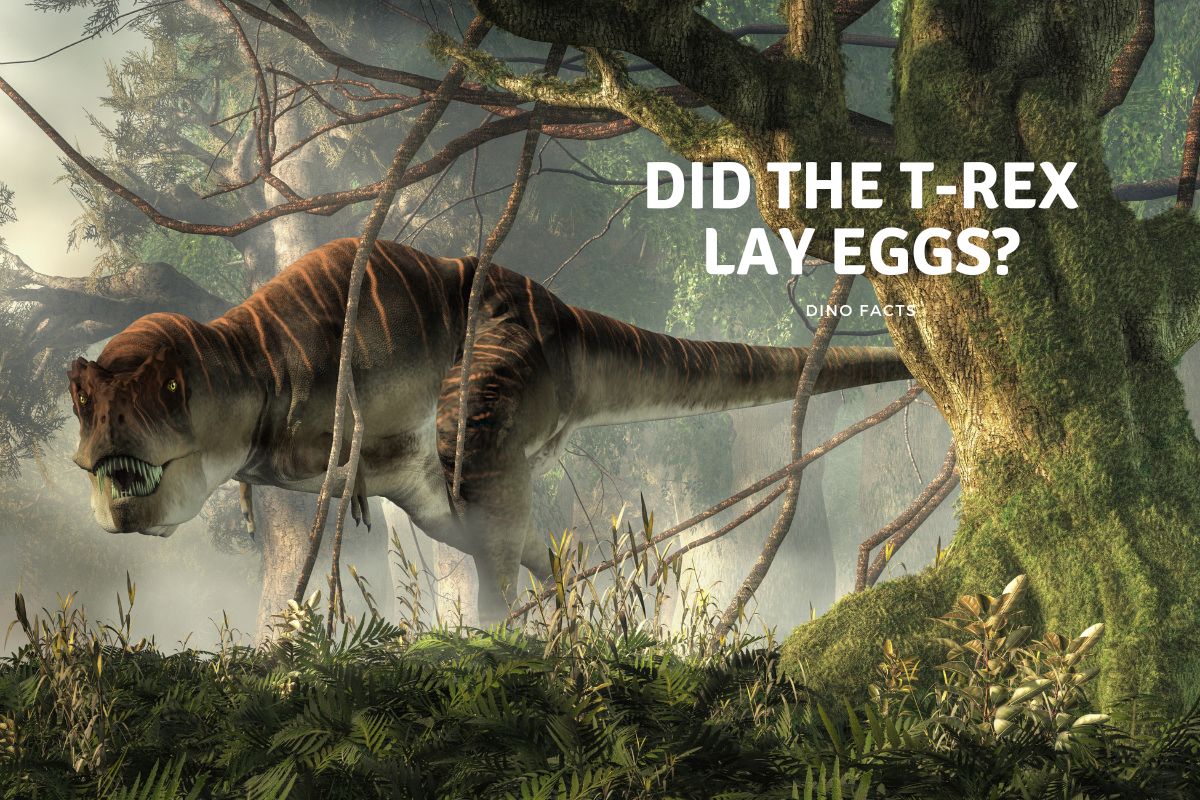 Dinosaurs are believed to be sauropsids, a.k.a reptiles. Since they are so closely connected to reptiles, who lay eggs, it is safe to assume that all dinosaurs also lay eggs. There have been discoveries of fossilised eggs to back up this theory.

Egg Laying is one of the characterizing features to classify an animal as a member of dinosaur family. As the king of the tyrant lizards T Rex was most certainly a dinosaur, and most certainly laid eggs There is fossilized evidence of embryonic T Rex and medullary bones in female T Rex that are used to lay eggs.

The T-Rex is a dinosaur, which as a whole has been found to have connections to reptiles, (specifically the crocodile), and birds. Both reptiles and birds lay eggs, so, it is only logical that the T-Rex also laid eggs. There have also been actual findings of T-Rex eggs.

But, how do we really know for sure that the T-Rex laid eggs? Well, in this article, we will go through the evidence brought forward by scientific discoveries. We will also talk about how the T-Rex reproduced, where they would nest and how many eggs they would lay at a time.

Over the years, there have been scientists obsessed with dinosaurs. They dig and dig until they find that latest discovery, that breakthrough for their palaeontology field. That hard work pays off. Many discoveries have been made, leading us closer to understanding the lives of these prehistoric beasts. But what evidence is there for the T-Rex laying eggs?

Discovery of a Pregnant T-Rex

In 2016, researchers discovered the bones of a T-Rex in Montana, which dated back 68 million years. Within these bones, a medullary bone was found.

The medullary bone is commonly found in female birds during the process of egg laying. The purpose of the bone is to build the shell of the egg using the bone’s calcium.

To discover a T-Rex with the same bone proves that the dinosaur went through an egg-laying process.

Before the discovery of a pregnant T-Rex, we already knew that dinosaurs lay eggs. The first ever discovery to be scientifically documented was in France by Jean-Jacques Poech, who found a bunch of fossilized dinosaur eggs after mistaking them for eggs of a large bird.

The Museum of Natural History team first discovered dinosaur eggs way back in 1923. They mistakenly believed that they had found the first ever fossilized dinosaur eggs. Of course, they weren’t the first, but it was still a rather exciting discovery nonetheless.

In 2018, the bones of a baby T-Rex were found in the Horseshoe Canyon site of Alberta. Scientists uncovered a tiny claw that they believed belonged to a baby T-Rex in its embryonic state when the baby would’ve been wrapped up inside the egg.

How Did The T-Rex Reproduce?

We can never truly be sure how these creatures managed to reproduce all those millions of years ago. But there has been some speculation as to what happened in their prehistoric love lives.

Some often wondered if dinosaurs even had penises in the first place. Of course, we can’t be 100% certain since soft tissue doesn’t fossilize. But, if we look at their closest relatives, (their feathery descendants), we can assume that they did have penises.

So, we have males with penises and females that produce eggs with waterproof shells, this would suggest that the fertilization happened internally. Speculating, that act was most likely very brief and the male would have had to throw a leg over the female’s tail so that his penis could reach her genitalia. It’s easy to see why scientists don’t spend too much time on these things.

Where Would The T-REX Nest?

It is hard to say where the T-Rex would have settled to nest. There have never been any findings of a T-Rex nest. However, since other dinosaurs like sauropods have been uncovered in their nests with their fossilized eggs or young offspring, we can assume that the T-Rex did the same or similar.

Some dinosaurs, like the Edmontosaurus, have been discovered together in their thousands in multiple nests. This would lead us to assume that these dinosaurs got together in herds to breed and nest together. However, the T-Rex isn’t such a social butterfly and although not evidenced yet it is expected that solitary or very small social groups would have been more likely for larger predators.

The T-rex, in the past, has been believed to be a bit of a lone wolf. However, there has been some evidence to show the T-Rex in a different light. No, they still won’t go to group gatherings, but they seem to be more social that perhaps they were suggested to be previously.

There have been many occasions when the remains of multiple T-Rex bones have been discovered in the same excavation site. There was a T-Rex female uncovered along with the skull and leg bones of a young adult and 2 younger T-Rex children. This would indicate that the T-Rex was not such a lone wanderer after all.

How May Eggs Did a T-Rex Lay?

Again, we can’t be certain since a T-Rex nest hasn’t yet been discovered. However, we can speculate based on the facts from other theropod dinosaurs.

Theropods have been found with their nests containing up to two dozen eggs, all set in pairs. Which leads some to believe that these dinosaurs could lay two eggs at a time, and then plant them in the soil in pairs.

Scientists have speculated the largest of all dinosaur eggs to be the size of a loaf of French bread. Which were kept in nests up to nine feet in diameter. They suggest that the T-Rex must’ve laid similar eggs and kept a nest of similar size.

There is still a lot we still do not know about the T-Rex. We’ve never found a nest or found their bones getting it on with one another, so there are still a lot of questions regarding the King, or Queen, of the dinosaurs However whether T Rex or other dinosaurs did lay eggs has for the moment been answered.

However, from the evidence scientists have dug up in their excavation sites, we know for a fact that the T-Rex did lay eggs. 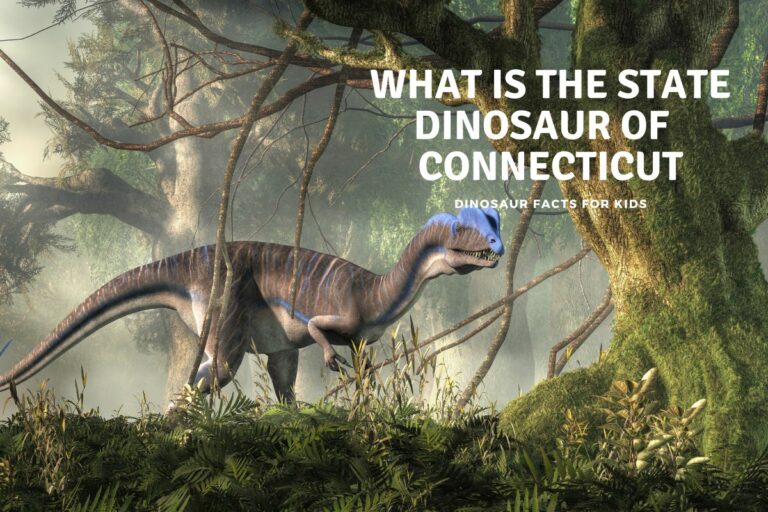