“We have clocked the T-Rex at 32 miles an hour” An iconic quote from an iconic movie, but was there any truth to it, or like the poisonous dilophosaurus, or the super size velociraptor was how fast could a T-Rex run another stretching of the facts to make the movie more exciting. We explore the answer below.

Despite previous estimates stating T-Rex had a top running speed of 30 mph, recent research has taken bone density and weight of an adult T-Rex into consideration, and adjusted  its top running speed down to around 12 mph, with an average walking speed closer to humans at 3 mph rather than the 6 previously stated.

The statistics keep going up as we learn more and more about dinosaurs. that is apart from speed. Iit seems that our imaginations may have run away ( no pun intended) with us when it comes to the speeds of the iconic dinosaurs from the movies.

Research from the netherlands have virtually constructed, really, a Tyrannosaurus Rex tail to judge its movement as it walked and they had some surprising results on how fast a T-rex could walk as well as run. We will look at the results and anwer the question how fast could a T-Rex run below.

How fast could a T-rex run

The list is much longer than the examples we give above. However one of the most argued claims was how fast could a T-Rex run. Movies have shown us them running down jeeps, people and cars. ( Jurassic World and parks mostly are guilty of this) But the actual speed of a T-Rex was thought much lower even at the time these movies were made.

years ago T-Rex was compared to ostriches, particular their legs and assumptions were drawn that a T-Rex run at a comparable speed to these fleet footed birds. This was quite a stretch even at the time as an ostrich at top speed is approaching 40 to 50 miles an hour!

Before the recent research form the Netherlands it was thought that a Tyrannosaurus Rex would have been able to run up to 25 to even 30 miles an hour even when fully grown.

The Difference between Tyrannosaurus Running speeds.

Here is the thing though. Often overlooked is that these huge theropod dinosaurs were not born 7 tons and 40 feet long, they grew to that size. Speed estimates are often only taken when the dinosaur is an adult. When in reality there were plenty of years before it reached that size when it was catching and eating food. 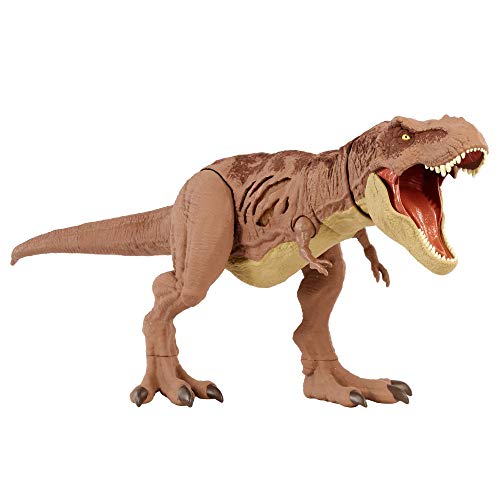 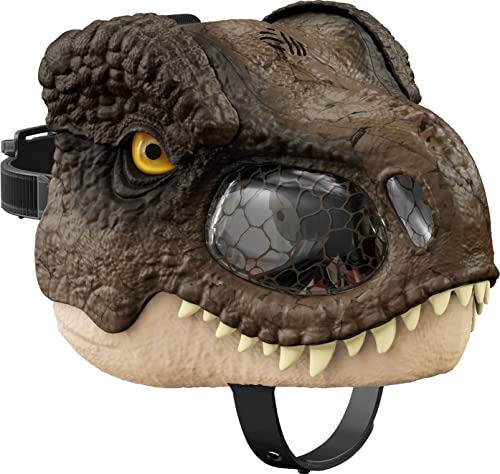 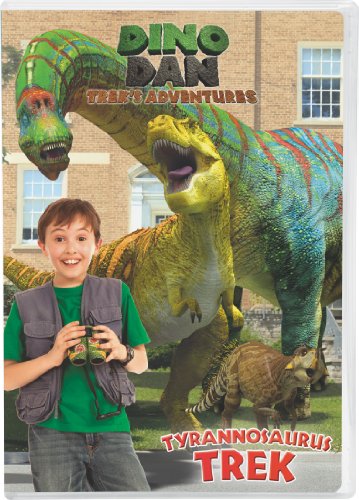 It is solid reasoning to assume that a juvenile T-Rex was much faster than an adult T-rex, quite probably with entirely different prey targets, maybe smaller hadrosaurs ( a favourite of adult T-Rex as well) that it could actually chase down and kill.

Which finally brings us to the question how fast could a T-Rex run.

How fast could an Adult T-Rex run?

It is clear from recent research that T-Rex were not zippy fast predators. Like a lot of predators they may have relied on ambush tactics or even toe to toe or tooth to horn fights with their prey when they were fully grown As research has shown them to be preety slow when fully grown.

Research in The Netherlands of that T-Rex Tail we mentioned above has the the answer to the question how fast could a T-Rex run. It has the maximum T-Rex running speed of 12 miles an hour or around that. it also has lowered its average walking speed of a T-Rex to that of a human at around 3 miles an hour the average according to healthline.

These virtual simulations created a model of a T-rex tail to judge how fast a T-Rex run and walks working out how the tail affects how its walking and running ability.

The article above actually goes into much more detail on how fast the fastest dinosaur was likely to be, spoiler alert it isn’t the T-Rex

How fast can people run

However if the best speed of a T-Rex while running was about 12 miles an hour, then can people run faster than that and the answer is that most people can. We go into more detail below in our “can you out run a T-Rex” section

How did T-Rex catch Prey

There are almost as many theories abound how and what a tyrannosaurus ate as there are und how fast could a trex run. We will highlight the main ones briefly below. (we will write a larger article on these later.) . There is still disagreement on whether it was an ambush predator or chased, albeit slower than first thought, their prey down.

Different Prey at Different Ages: Young T-Rex has a much less powerful bite than fully grown Adults. This supports the theory that T-Rex would have eaten different prey during their different life stages. It would have helped them reduce competition between juveniles and adults. It is likely, and pretty obviously, that smaller younger T-Rex would have preyed in smaller herbivores ( and likey faster ones)

We have an infographic to share and use with some of the fastest dinosaurs and some fast facts about the speeds of dinosaurs. You can click the picture to make it larger or share.

Can a Human Outrun A Tyrannosaurus Rex?

Despite the ” We have clocked the T-Rex at 32 miles an hour” quote from Jurassic park, opinions have changed on how fast this iconic predator could have run. If it was 32 miles an hour it would have made it almost possible for the tyrannosaurus Rex to chase down that herd of Gallimimus in the movie rather than jump out at them scaring both them and us.

For a long time estimates on the T-Rex speed were between 11 and 31 miles an hour. Just for reference the fastest a human being has run is about 27 miles an hour, (Usain Bolt) and that’s just one human being, the rest of us come in considerably slower than that. Even with the motivation of being chased by a T-Rex.

The T-rex rather than being a sprinter was probably more of a power walker, something like the video below ( though less amusing) .

Scientists have researched and published a paper of their finding of the top speed of a T-Rex (which makes me feel better about writing this!) and after comparing its weight (14000 lbs plus, and both its bone density and size they came up with a Tyrannosaur top speed of about 12 miles an hour. (you can read there full report in the references below but it is a little heavy going – no joke intended)

If it ran faster than that it is now thought that its bones were at serious risk of breaking due to the pressure they would be under from its weight crashing down with each stride.

So if you get out of breath jogging for a few hundred metres then probably best not to challenge the T-Rex to a race, especially as if you lose you might be the prize!

How fast could a T-Rex Run is best answered by asking a follow up question on how old is the T-Rex. However as most estimates revolve around an adult T-Rex then it is much slower than previously thought.

A top running speed of 12 miles an hour has been judged to be th emaximum that the bones of a T-Rex could take before at serious rick of fracture and shattering. Also like most animals when not hunting it walked at a much more sedentary pace than previously estimated at around 3 miles an hour.

Despite being able to out run a T-Rex, it is still a race you probably would not like to take part in!