I actually used RAWR in a dinosaur article the other day and my daughter was looking over my shoulder. She sniffed at me and told me i was using it wrong. it appears that RAWR no longer means the sound a dinosaur makes before it bites off which ever limb is closest.

RAWR means I love you in Dinosaur. It is said to be a word from the dinosaur language used million of years ago. In Spoken or written form, although dinosaurs couldn’t write as their arms were short, RAWR is a Superlative form of ‘I love you’, and expresses deep feelings for the reciptiant.

So RAWR in Dinosaur has been taken by you kids to mean something else! Being old i often miss out on the “new lingo” and being a parent i wish there was someone to tell me! So we decided to be that someone.

We have more than you ever need to know about the meaning of RAWR in dinosaur Below. If you wanted the answer its in that bold section above.

What Does Rawr Mean in Dinosaur?

We will tell you what RAWR used to mean in dinosaur later, but as things change is appears that the Meaning of RAWR has flipped 180 degrees and now means I love you.

RAWR is used by teenagers mostly, to express their love of something, So for example

I rawr you, I rawr burgers, I rawr the new Justin Bieber song (is that still a thing?) So as RAWR is now has a softer more gentle meaning, it is not shouted like in the dinosaur video below. On the contrary RAWR is said much more softly, almost like a purr of a cat and is intended to be cute and nice. 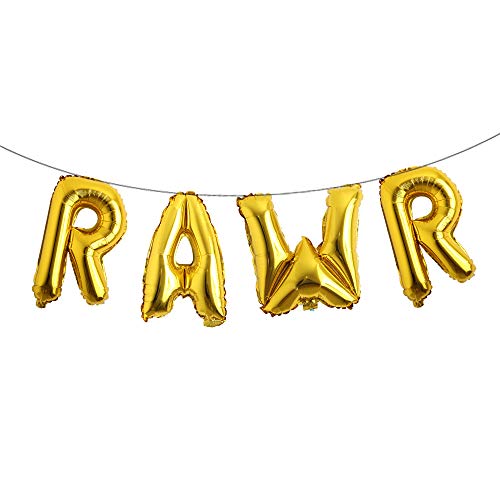 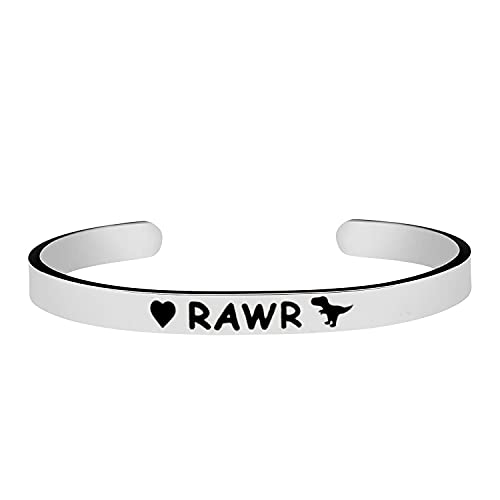 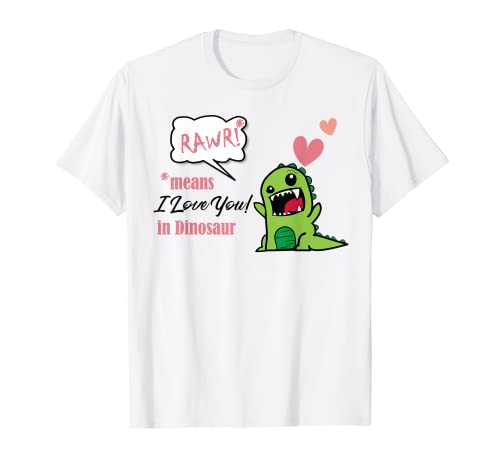 So if you intend on using this word, be you young and old you need to say it softly, Rawr may mean i love you in Dinosaur, but screaming it like one does not give that message effectively.

It may even have the opposite effect. ( which by the way is the real Meaning of rawr in Dinosaur! ) We will look at that below.

What Did RAWR used to mean in Dinosaur?

Well being somewhat of a dinosaur expert myself, to me and excuse me if i continue you to use it this way, It might be a surprise to learn that RAWR did not always mean I love you in Dinosaur. For 230 million years in RAWR meant something quite different.

In fact RAWR is the basic sound a dinosaur makes when it feels any of the following emotions.

Contrary to what Jurassic Park three would have you believe the Dinosaur language was made up of very few words, sounds and vocalisations. In fact volume was more ustilized than words. As is demonstrated below.

RAWR was about as far from “I love you” as can be.

Don’t think these Dinosaur are using RAWR as an expression of love!

So if you managed to !mehow travel back in time and see a dinosaur, or if Jurassic World somehow becomes a reality and a Real dinosaur said RAWR to you. You might still a warm feeling spreading over you but it would be likely due to something other than love, something more damp and smelly in fact!

Is RAWR a Real Word

A Word in any language, including dinosaur, is simply a pattern of sounds used to convey meaning ( I’m an English teacher) So RAWR is certainly a real word. In Dinosaur it covers basically any meaning. For example

However in Human Language: Mainly English RAWR has one meaning.

Other Human teenager: “Awwwww I love you too! “

So it is a word with sounds that conveys meaning, that makes RAWR a Real word. Is it in the dictionary yet though?

Is RAWR in the dictionary?

However, the dinosaur dictionary, if there was one, it would certainly be in. It would of course be the only word inside, and the dictionary would not be called a dictionary it would be called RAWR.

What is the History of The Word RAWR in Dinosaur?

it did this in around 2010 when human teenagers started using RAWR as an expression of love, approval and appreciation. As has been highlighted above.

Originally it was in a subculture called Emo, and seems to have spread from there with the help of memes. (a form of unofficial education much more popular than schools in the years 2000-2022)

i appears it the USE of RAWR may have evolved, unlike its original users, and become an expression of whatever the user is feeling! This means verbally it is expressed using tone, ( unlike the dinosaurs who used volume) However it does mean that RAWR, although meaning i love you most commonly, is now evolving to mean many other descriptive terms!

Moving in a full circle!

The table below is mainly for adults who are trying to get a handle of the language of their teenagers. It is mean to be basic as it is difficult to gain full understanding of the language even when you are actual a native as it changes so rapidly. However We hope it helps. The are two blank spaces to test you to see if you can learn a little Rawr as well.

How to pronounce RAWR?

Incredibly there is actually a video guide on how to say this word. however, if you don’t want to watch it then raw is said with 1 syllable like this

RAW ( like in raw egg, or Raw meat – which is maybe where the dinosaurs got it from in the first place.

Usually we are a little more formal on this site, but as we always strive for more knowledge, and there was a challenge to write this by a native teenage language speaker it was a interesting and informative to delve into the world of the teenage, a world almost as scary as the world of the dinosaurs !