As if dinosaurs were not scary enough there is increasing evidence that the scariest of them were likely nocturnal dinosaurs and hunting at feeding at dusk and at night. We take a look at which dinosaurs are likely to be just at home walking in the twilight as well as the midday sun, and just how scientists work out when a dinosaur was a awake 66 million years after it died!

It is thought that most dinosaurs, especially herbivores, would have been diurnal, sleeping during the night and active during the day. However there is increasing evidence of enlarged pupils and longer ear canals in predatory dinosaurs that suggests they were equipped to hunt in low light and even night environments.

It is normal for the vast majority of animals to sleep at night, only those specifically evolved or adapted for night time living will sleep during the day. These adaptations include in modern animals at least things like sonar for bats, excellent night vision for birds like owls or animals like possums and bush babies.

it is considerably easier to know what the sleeping habits of animals alive today are, they can be studied and watched to see when they are active. But how to know if a dinosaur was awake at night ( nocturnal) or if it was likely to sleep during the night (diurnal).

Well there are ways to tell even if the animal has been dead for 66 million years and we will look at some of these below.

What is Nocturnal and Diurnal?

What is the Difference Between Diurnal and Nocturnal Animals?

While many diurnal animals have highly developed senses, nocturnal animals have special adaptations to help them hunt in the darkness. Their eyes are typically larger to let in more light and that are highly sensitive They can also use their hearing and smell to navigate their environments in pitch-dark darkness.

Nocturnal animals have three distinct adaptations for being active at night or in the dark.

Which Dinosaurs were Nocturnal? (Sleeping During the Day)

As we mention in the section below, there are ways, even with dinosaurs that have been extinct for 66 million years, to judge how well they could operate at night. In the two tables below we have some examples of dinosaurs that would have been either nocturnal or diurnal and some reasons why this may have been the case.

Which Dinosaurs were Diurnal? (Sleeping during the night)

Although this list also includes those dinosaurs that would be active during dawn and dusk, when the temperature cooled. 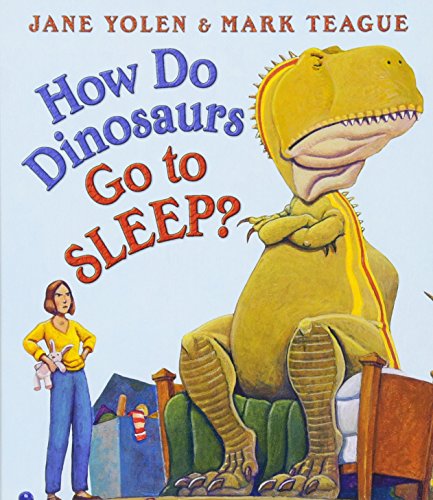 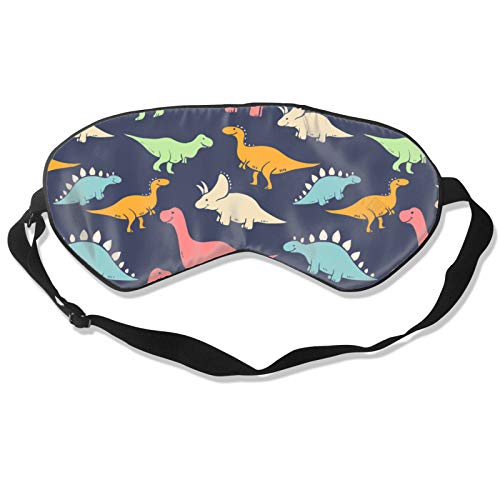 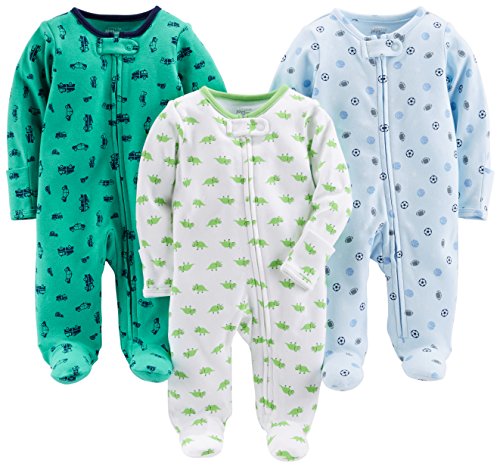 How do we know which dinosaurs were Nocturnal?

The truth is we don’t, it is hard to judge the behavior of animals that have been extinct for 66 million years. However, we can take what we know from animals today and their behaviours and then scale these sizes and then abilities up and down for dinosaurs.

In fact scientists have done just this to research which dinosaurs may have been active at night and slept in the day. What the found out ( more information here) was that of all the factors that determine a nocturnal (day sleeping) and diurnal (night sleeping) dinosaurs two were most important. Size of eyes, or the pupils in the eyes and their hearing ability.

Dinosaur Eye Size: The boney rings around birds and lizard eyes can tell you how big their pupils were. the larger the pupil the more light it will let in. the more light it lets in the better the animal can live in the dark.

There were two dinosaurs with exceptionally large pupils Shuvuuia and Haplocheirus and others with definite enlarged eyes including troodon, velociraptor and others. Recent studies have also shown T-Rex may have had excellent eyesight and hearing as well.

Dinosaur Hearing ability: The scientists studied the ears of 17 fossils. they looked at theropods as mainly it is carnivores that are nocturnal. They knew that the longer the ear canal the better the hearing.

They found that All the theropods (carnivores) had better hearing that their dinosaurs and one was better than any bird they compared it to . ( we look at that nocturnal dinosaur below) most of the fossils have longer ear canals, including velociraptor which suggested it had better hearing which suits a dawn, dusk and nighttime lifestyle.

Which Dinosaur had the Best Night Vision.

The dinosaur with the best night vision is the Shuvuuia Deserti. Its name means Desert bird and is has been found in Mongolia. Shuvuuia means bird in Mongolian.

Shuvuuia lived in the late cretaceous around 75 million years ago and was a small dinosaur, one of the smallest known non avian dinosaurs, it would reach about 2ft long and would have been a fast runner.

its nocturnal adaptations are impressive, those strong legs would have been used to run down prey using both hearing and its night vision. it has hearing ability similar to a barn owl ( which possesses incredible hearing in case you were unaware) and its eyes were large enough to see in close to complete darkness.

Most animals, with the exception of underground or deep sea animals require a little light to function effectively, but this dinosaur has the equivalent of military grade night vision to help it hunt!

So while previous though was that most dinosaurs spent their days foraging and hunting recently this has changed to a much more varied ecosystem of a mix of day and night active dinosaurs and some that would be active during both.

this puts it much more in line with our own wildlife with specialized animals for both night and day, and is likely a much more accurate portrayal of dinosaur lives. 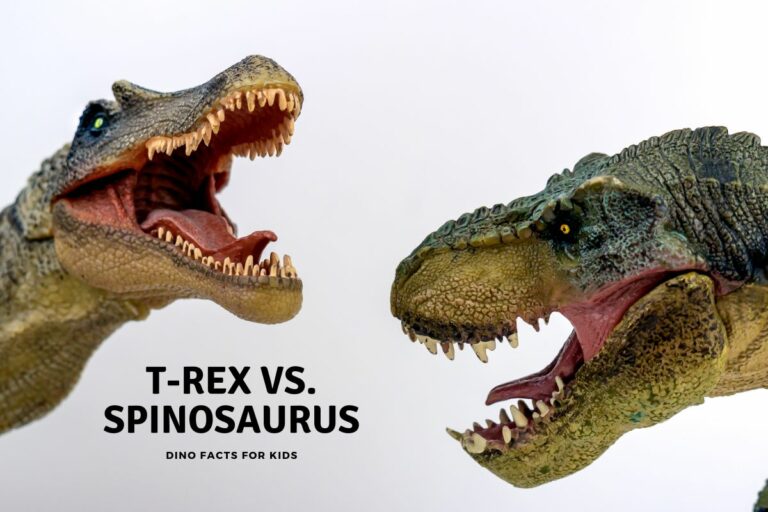