The Carnotaurus looks like the answer to the question what happens if you cross a Bull and Lizard. This horned dinosaur, the only therapod carnivore to have them, was an impressive dinosaur both in appearance and in its abilities. Fast, agile, big and with over 60 teeth in that short head. lets learn some more about the carnivorous carnotaurus here.

This dinosaur may be a recent movie star but has been known about since 1984, it was certainly a odd looking dinosaur with its tiny arms and horns, but it was a ferocious one as well. We have 25 Carnotaurus facts for kids ( and adults of course) below. There is also video facts, Carnotaurus fact sheets, quick facts and coloring pages to use as well. Let’s dive in and learn more.

Carnotaurus was a large, meat-eating dinosaur that lived during the Late Cretaceous period, about 71- 69 million years ago.

It was first discovered in South America in 1984, and was named in 1985 by Jose Bonaparte

Carnotaurus has a cool name and its easy to see why it was chosen. Its name means “Meat Eating Bull.”

Carnotaurus is one of the few carnivorous dinosaurs known to have had horns.These horns were cone shaped and about 6 inches long, just above its eyes.

Carnotaurus Teeth were smaller than other meat eating dinosaurs and quite thin. it had 32 teeth on its top jaw and 30 on its bottom jaw

Carnotaurus is one of the easier dinosaur names to say. it has four syllables and is said like this. “Car – nuh – Tore – Rus“

So we can see Carnotaurus had horns like a bull, in fact some people call it the bull head dinosaur, or horned meat eater, but there are plenty more facts below to check out too.

1. Carnotaurus was a large, meat-eating dinosaur that lived during the Late Cretaceous period, about 71- 69 million years ago. In what is now South America. this is the same area as giganotosaurus lived but they were seperated by 30 million years.

2. It was first discovered in South America in 1984, and was named in 1985 by Jose Bonaparte who also found it. So far his carnotaurus is the only fossil to be found.

3. Carnotaurus has a cool name and it’s easy to see why it was chosen. Its name means “Meat Eating Bull.” With those teeth it was certainly a carnivore and ate meat.

4. It was a theropod, which means it was a two-legged carnivore. Other theropods include T-rex and Velociraptor and even the plant eating Therizinosaurus.

6. Carnotaurus had a good sense of smell, which helped it to track down prey and other food. However scientists think it did not have the best eyesight or hearing.

8. Carnotaurus had really small arms, about 1.6 feet long. Smaller even, compared to size, than the Tyrannosaurus rex.

9. Its small arms were probably not very useful for hunting or fighting, in fact scientists have said that these arms are “vestigial” this means that over a long time they got smaller and smaller till they were no use, and had the carnotaurus not go extinct then they would have eventually just disappeared.

10. Humans have parts of them that are vestigial as well! Did you know you have a “vestigial” tail! right at the bottom of your back bone. We can not see it as it is inside but trust me it is there! You can check out this to see it we call it the

11. Carnotaurus is one of the few carnivorous dinosaurs known to have had horns.These horns were cone shaped and just above its eyes. Another dinosaur had a horn on its nose, this was called Ceratosaurus

13. its skull, only one skeleton has been found, was 60 cm long ( 23.5 inches). this means it was shorter compared to its body than any other meat eating dinosaur. It mouth and its jaws were quite wide too.

14. Carnotaurus Teeth were smaller than other meat eating dinosaurs and quite thin. it had 32 teeth on its top jaw and 30 on its bottom jaw. The biggest of these could be about 2 inches long ( 4-5cm)

15. Its skin was covered in small, pebble-like scales, which would have provided some protection against predators.these scales were small about 5 -12 mm across. (up to half an inch) In 2021 it was discovered these scales were randomly distributed on its body.

16. there is no evidence that Carnotaurus had feathers like other therapod dinosaurs ( velociraptor and other raptor family members for example)

17. There are other members in its family that include Majungasaurus, Skorpiovenator and Aucasaurus

18 Its bite force was not as strong as other large carnivorous dinosaurs, but still strong. it was about 6000 lbs.

19. Its diet would likely have consisted of smaller dinosaurs, as well as any other animals it could catch. It mouth was designed for quite bites and it could open it mouth to swallow smaller animals in one go!

However 1988 it was suggested that maybe it actually hunted at the other end of the scale and went after long neck dinosaurs for food! ( Sauropods) by biting them repeatedly.

20. It is also one of the few dinosaurs that has been brought back to life in film and television. It has appeared in the more recent Jurassic World movies both in Jurassic World Fallen Kingdom and in Jurassic World Dominion. It does meet, and lose to, a T-Rex in Fallen kingdom but they lived thousands of miles apart when they were really alive.

21. Although Giganotosaurus lived in a similar area to Carnotaurus it lived 30 million years before. So at the moment, until new dinosaur species are found, it is thought that carnotaurus was the apex predator ( the top predator) of its time and location.

22. Its extinction was probably due to the same event that killed off all the other dinosaurs: a massive asteroid impact 66 million years ago. Likely due to climate change following the impact.

23. Although Carnotaurus means meat eating bull, scientists don’t think they could use their horns to fight like bulls. They would not run and hit each other. It is more likely, as they skull was not like a pachycephalosaurus, that they used them to push and pull each other while they were fighting.

24. A little more on those legs. Carnotaurus had powerful hind legs ( and tiny almost funny looking arms) estimates for the muscles on those legs go up to 300lbs. in weight!

So as we mentioned they might have been able to run at up to 56 kph, which would have made them the fastest carnivorous theropod we know about. This is an amazing speed considering carnotaurus was so big!

25. Carnotaurus is one of the easier dinosaur names to say. it has four syllables and is said like this.

Carnotaurus is one of the most popular dinosaurs, and is sure to continue to capture our imaginations for years to come. those horns, its 60 razor sharp teeth, its fast speeds would have made it a fearsome predator.

While there is only one Skelton discovered so far there are sure to be more to be found as time goes on, and we can learn even more about this horned, short armed dinosaur.

You can learn more carnotaurus facts for kids below. 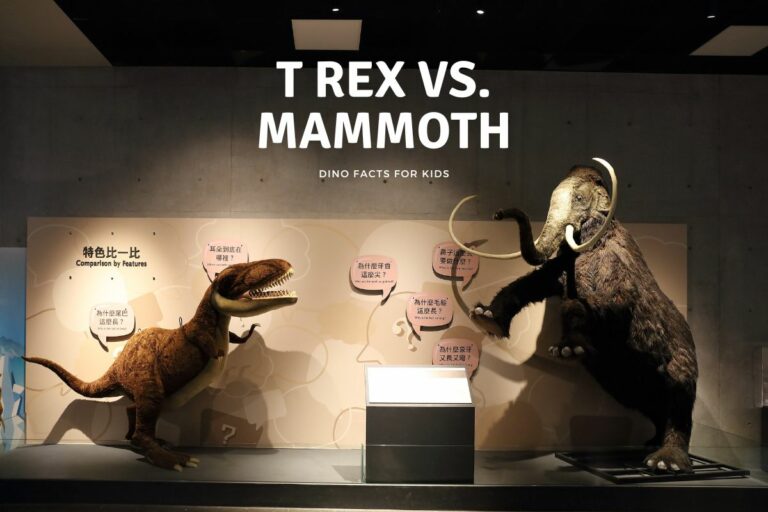