Stegosaurus is an enormous, herbivorous dinosaur that lived towards the end of the Jurassic Period, roughly between 150.8 million to 156 million years ago, mainly in the western north of the continent. On its back, it had bony plates that could change color, making it appear slightly larger than a bus.

A thin membrane covered the plates, allowing them to change colors from pink to bright red. The “blush” of this stegosaurus could have been used for sexual purposes, or it could have signaled approaching danger to other others in the herd.

Stegosaurus scientists believe it can change colors for a number of reasons. Let’s find out why and how they change their colors.

How Does the Stegosaurus Change Colors?

Paleontologists are those who studied dinosaurs and prehistoric life. These plates were studied significantly, and it was found that they were very thin and full of blood vessels.

In a way, the plates appear as roofing shingles along its back. Most evidence points to alternate rows of plates arranged on the dinosaur’s neck and tail, pointy side up. These 17 plates, known as scutes, consist of osteoderms, which are bony structures dotted with blood vessels and lattice-like structures

These plates were postulated to have a thermoregulatory function.  The stegosaurus could warm its plates by facing the sunrise on cold mornings.

A dinosaur’s body temperature would be raised when blood flowed through vessels near its body surface the plates would warm up.  Additionally, this dinosaur oriented itself to cool itself down, so just a small section of its plates was exposed, which allowed it to cool down.

Due to the dinosaur’s large plates being high up on the back, many meters above the ground, warmer air from high above would be able to flow around them, further cooling it down.

Interestingly enough, Kenneth Carpenter a scientist, first suggested that blood could be pumped into the plates on demand. As a result, predatory dinosaurs could be intimidated by these adornments.  This is why many illustrations and models of a stegosaurus portray the dinosaur with reddish-brown plates.

What Was the Purpose of the Colorful Plates?

Until more evidence is discovered–and the fossil record of stegosaurus is extremely comprehensive, it seems unlikely that surprises will emerge. There is one thing that Paleontologists agree on, and that is just how the dinosaur wore its plates.

In addition to their structure, they are also uncontroversial; essentially, they looked like “osteoderms”. They are bony skin protrusions that might have been covered in sensitive skin. This is similar to the skin found on a crocodile.

Unlike many dinosaurs, Stegosaurus’ plates weren’t attached directly to its backbone, instead they were attached to its tough epidermis, allowing them to move more freely with a wider amount of motions.

What Were the Plates on Stegosaurus’ Body Used For?

Several theories have been proposed:

1.      Females found males with larger, pointier plates more appealing once mating season struck. Like many other animals, the one is attracted to the prettier and more colorful option. Thus, Stegosaurus plates are roughly analogous to peacock tails! Neither individuals nor sexes seem to have differed in plate size during the Stegosaurus evolution. Or color changing.

2.     Temperature regulation was achieved by the plates. Stegosaurus likely had cold blood as its thought most plant-eating dinosaurs were. During the day, its plates may have absorbed the sunlight; during the night, it may have dissipated its excess body heat.

It has been found that the stegosaurus had blood vessels throughout their plates which makes sense when thinking about this theory.

This trait was passed on their the generations.   This may have been particularly important for newborns and juveniles since an adult Stegosaurus, with or without plates, would have been more than a big mouthful.

Providing active defense functions, despite their loose attachment to the dinosaur’s body. These dinosaurs shifted their bodies to one side when attacked. The sharped edged plates would end up going towards the enemy attacking them. This would cause the enemy to go off and find a more easier catch to eat. It is a theory that is not widely accepted among many Paleontologists.

How Do We Know What Color the Dinosaur Was?

Unfortunately, we cannot tell for sure yet. There has been a breakthrough in finding the color of the raptors due to their cells being fossilized. This hasn’t been done in the stegosaurus as of yet. The color of this dinosaur is just left to our imagination.

There is the breakthrough where researchers can tell if the dinosaur has scaly or smooth skin due to the impression that has settled in the dirt. As for the colors, we are yet to know the color of a lot of dinosaurs, but some, especially feathered dinosaurs we are starting to learn what color they were. you can read more about this in the article linked here and below.

There is no solid proof of just what color the plates of a stegosaurus were. However, dinosaur DNA found color markers indicating the red pigment color in other dinosaurs. 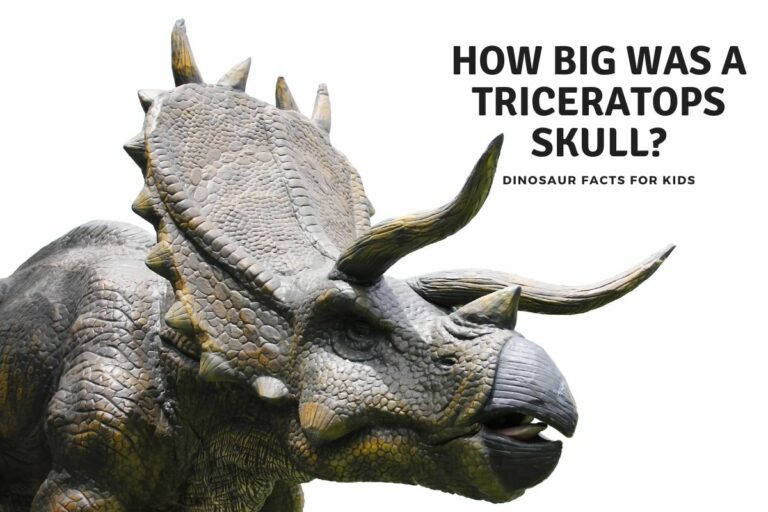 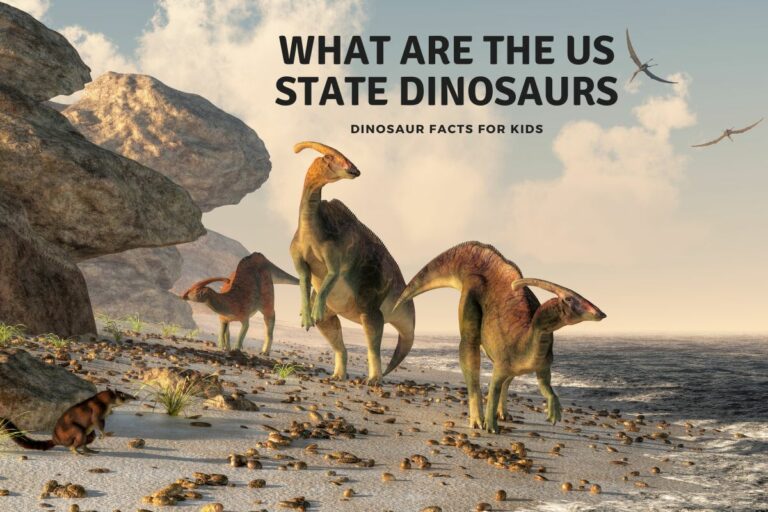