For all you fans of the Dilophosaurus, or the “spitting dinosaur” and there are plenty of them, we have some unfortunate news. If you are a fan of this carnivorous dinosaur because of its appearance in Jurassic Park (it was a pretty cool appearance it has to be said) that wasn’t a dilophosaurus, at least not compared to the real dinosaur. However the real Dilophosaurus was just as cool, if not even cooler and we take a look at some dilophosaurus facts below.

Dilophosaurus was a carnivorous dinosaur from the Early Jurassic Period, 193 to 176 million years ago. It was a large, bipedal predator with long legs and a long neck with twin crests on its head. It was about 20 ft long and could weigh up to 1000 lb. Unlike movie depictions it did not have poison or a neck frill.

The fill around the neck of Dilophosaurus made it instantly recognisable in Jurassic Park, there was one problem, it didn’t have one. No sign of that 2ft wide frill has ever been found, oh…. and it wasn’t poisonous either... sorry…. and one more thing. it was about 20 ft long and would have had immense difficulty in getting in the jeep with Dennis Nedry!

We will look at these differences below in out of our 25 dilophosaurus facts for kids article.

Dilophosaurus means two ridged or crested lizard due to the crests on its head.

The first fossil of Dilophosaurus was found in Arizona in 1940, and incorrectly identified as a megalosaurus

They lived during the Early Jurassic period, about 193 million years ago

It is not known what purpose these crests served, but they may have been used for display or to attract mates or to recognize others of the same species

It DID NOT have a frill around it neck or the ability to spit poison like in the movies.

1. Dilophosaurus was a large, carnivorous dinosaur that lived during the Early Jurassic period, about 193 million years ago. It was not the only “lophosaurus” there is also a monolophosaurus with a single crest as well.

3. The first fossil of Dilophosaurus was found in Arizona in 1940, and incorrectly identified as a megalosaurus ( a lot of dinosaurs were back then) It was reclassified as Dilophosaurus in 1970.

4. The name Dilophosaurus means “double-crested lizard.” as it has two prominent ridges on its head.

5. Dilophosaurus walked, and ran on two legs and is classified as a theropod dinosaur. .

6. It had a long, slender body and long powerful arms with four fingers at the end, one of which had a large claw on the end.

7. Dilophosaurus had two crests on its head – just above its eyes.

8. It is not known what purpose these crests served, but they may have been used for display or to attract mates or to recognize others of the same species. They were not strong enough to fight with or offer protection.

9. Dilophosaurus is the state dinosaur of Connecticut.

10. Dilophosaurus head was about 2ft long (60 cm) and overall the body was compared in size to a brown bear. The skull was large when compared to the body of Dilophosaurus.

11. Dilophosaurus was thought to be a fast runner and could reach speeds of up to 25 mph.

12. It is still not known for sure if Dilophosaurus had feathers, but some imprints in a fossil may show them, but other scientists say they are just marks as the dinosaur moved. If it does have feathers it would be an early example of them.

13. Dilophosaurus teeth were pointed sharp and serrated to pierce and cut through meat They over 60 teeth in their large jaws

14. Dilophosaurus was though to not have a strong bite, and because of this scientists think they would have hunted smaller, rather than larger prey. Even if they hunted in packs. however studies in 2020 Suggested it was actually stronger than was though and could have attacked dinosaurs as large as Sarahsaurus which was 13 ft long and 440 lbs, after teeth marks were found in their bones,

15. Dilophosaurus is one of the most well-known dinosaurs due to its appearance in the film “Jurassic Park.” however as we mentioned it looked a lot different in the movie than it would have in real life. You can see the table below.

16. Dilophosaurus is believed to have been a pack hunter and may have worked together with other members of its pack to take down prey.

18. The nostrils on Dilophosaurus were similar to spinosaurus, and this along with its pointy teeth have led some scientists to suggest that the Dilophosaurus ate fish as part of its diet as well.

19. Dilophosaurus would have lived coelophysis, Sarahsaurus and Scutellosaurus fossils of which have been found with Dilophosaurus.

21. It is thought with the speed it would have moved that the Dilophosaurus was warm blooded.

23. Over 60 fossils of Dilophosaurus feet have been found and they have shown that this dinosaur was light on its feet when running and hunting.

24. Dilophosaurus was featured in the film Jurassic Park, but hasnt been since. However it is due to appear in the upcoming Jurassic World Dominion movie.

25. Dilophosaurus is not an easy dinosaur name to say, we break it into its five syllables here. Die – Loff – oh – Saw – Rus which makes it easier.

Dilophosaurus is certainly a striking looking dinosaur, even without the movie added frills and poison. It was bigger than people imagine and certainly the apex predator in its environment. Hopefully the truth about its appearance will nto affect its populaily with fans of dinosaurs all over the world Its double crest, what ever the reason it had it, must have been an awesome sight. hopefully our dilophosaurus facts have help you learn more about this beautiful dinosaur.

You can check out their pages and other herbivores and carnivores on pages on our site. you can also learn more about this the parasaurolophus on our Questions and Answers pages too 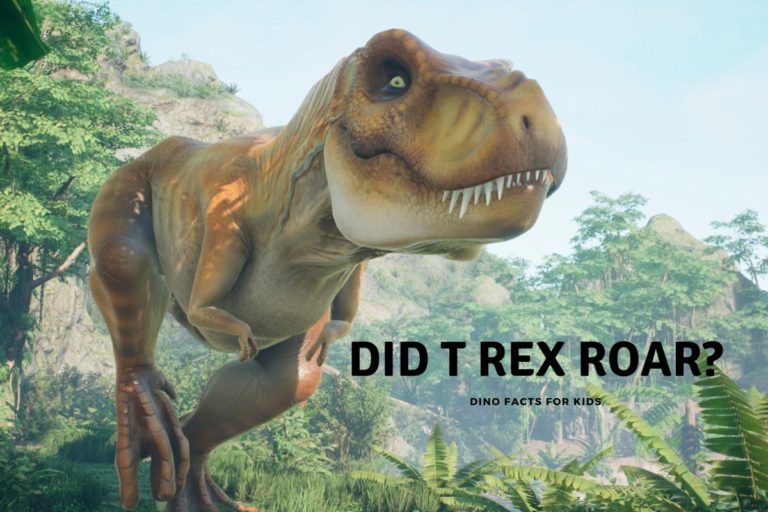