The first time you may have seen this towering dinosaur was when it walked out of the jungle in Jurassic world three. Huge, scary and clearly very hungry. It later went on to fight a T-Rex, controversially winning! ( more on that later) However with its over 50 feet long body, its 64 four teeth, its 5 inch long claws and its ability to swim, has captured the imagination almost as much as the tyrannosaurus!

The Spinosaurus was a theropod dinosaur that lived during the Early Cretaceous period. (99-96 Million Years ago) It was distinguishable by the elongated jaw, the large sail on its back and its probable swimming abilities. Spinosaurus is one of the largest known carnivores, reaching lengths of up to 52 feet (16 meters).

We know a lot about the Scary Spinosaurus, but there is always more to learn and we have 25 facts especially for you below with a FREE printable Spinosaurus fact sheet to download – print – and collect as well.

The Spinosaurus head was about 5 to 6 feet long

The name Spinosaurus means “spiny lizard.” The dinosaur got its name because of the spines on its back!

Most scientists  firmly believe that this dinosaur certainly could swim. In fact they think the tail of the Spinosaurus was very powerful and shaped to help it swim.

Spinosaurus is one of the easier dinosaur names to say: Spy – no – Saw – Rus.

You will also find a printout with 20 facts about the Scary Spinosaurus that you can download, print and collect to go with the others we have for FREE on the site. Check it out below.

1. The Spinosaurus was one of the biggest dinosaurs that ever lived. The body could be between as 46 – 59 (14-16 meters!) feet long from head to tail. At its largest size it was bigger than both Tyrannosaurus rex and Giganotosaurus!

2. The Spinosaurus head was about 5 to 6 feet long! That’s almost as big as a full-grown person, so you would have made a tasty snack for them!

3. Scientists estimate that the Spinosaurus could run at around 15 miles an hour, which is about 23 kilometers an hour. Larger dinosaurs were never going to win speed records as the stress it would put on their legs would be too much

4. The Spinosaurus would have been about 20 ft or 6 meters tall along its spine. That’s about twice as tall as an elephant.

6. The bite force of a Spinosaurus was around 4200 pounds per square inch! Which is more than enough to catch the fish and other animals it liked to eat.

7. Spinosaurus has been found to have eaten both fish, marine reptiles and land animals. this means it hunted both on land and in the water.

8. The Spinosaurus lived in what is now North Africa about 100 million years ago, this is very dry now, but then it had rivers and lakes.

9. The Spinosaurus lived around 94-110 million years ago in a period called the Cenomanian and Albian Ages.This is about 30 million years before two other popular dinosaurs the triceratops and the T-Rex.

10.Most scientists  firmly believe that spinosaurus certainly could swim. In fact the think the tail of the Spinosaurus would have been very powerful and used to help it swim through the water. It may have been quite flat so it could push more water, a little like a thresher shark.

11. The name Spinosaurus means “spiny lizard.” The dinosaur got its name because of the spines on its back! Which some people think may have formed a hump and not a sail and full of fat. However, most scientists still think it was a sail that was used to display and to regulate heat.

12. Spinosaurus was the longest predator, due to this size it was likely heavier as well. So yes, Spinosaurus was the largest carnivore on Earth. it was clearly very heavy due to its size, but it was less bulky that the other theapod ( walk on two legs) dinosaurs like T-Rex, Carcharodontosaurus and Giganotosaurus. You can read more about how big a Spinosaurus was here.

if you say it wasn’t though, there is not a great deal anyone can do to disprove you as we just simply don’t have all the information yet.

14. SpinoSaurus teeth could be about 5 inches long, and they had upto 64 of them in their mouths, that’s twice as many as people have. They would have been longer but the crown ( the bit that you can see) was 5 inches, and the rest was in their jaw.

15. Average teeth length of a Spinosaurus would have been about 2-3 inches long though. they were pointed to help them stab and grab fish easier. They certainly had a lot of sharp teeth to take down prey!

16. There are many ideas on what the sail of the Spinosaurus was used for these include.

The following are all ideas that have been suggested the Spinosaurus sail was used for.

17. A full Skeleton of Spinosaurus has never been found, only parts that have then been pieced together. This is fairly common for larger dinosaurs and there are frustratingly few complete skeletons. Although after 300-65 million years we can understand why.

18. Ever since the Spinosaurus broke the neck of the T-rex in Jurassic park 3 the debate has raged, on and on on! Who would win in a fight between Spinosaurus and T-Rex

Realistically, if we can say that talking about this, it is a fight that has never occured. They are separated by 30 million years! However for the sake of argument, and we might write a larger piece on this later, lets take a look at who would win.

It is a fairly simple answer, on land its the T-rex in water its the Spinosaurus (maybe) but we will explain why.

The T-Rex was the apex predator on land during its time, a massive block or muscle and teeth that could rip and cut with over 12,000 lb bite force. The spinosaurus had sharp teeth designed more of gripping and stabbing fish rather than the back of a similar sized dinosaur. The T-rex would have to get one bite on the sail (or hump possibly) of a spinosaurus to break its back and paralyze it.

However in water this may be a different story, the Spinosaurus, according to more recent discoveries was actually more agile in water that first thought. it could use that advantage to wear down a T-Rex, who lets face it could probably swim a little but as well as an elephant compared to a crocodile.

Even in this environment though, if the T-rex gets a bite in then the spinosaurus would start to struggle. So while it could certainly cause damage, winning might be taking it too far.

19. You can buy Spinosaurus teeth for your fossil collection. They usually sell for between 20-40 dollars for a small one. They are both cheaper and easier to find than other large carnivore teeth!

Larger dinosaurs full skeletons are incredible hard to find. A full skeleton of a spinosaurus has ever been found and we have to work out from the fossils we have found, what it would have looked like and how big it was. We can be sure if one is ever found it would costs millions and millions of dollars though.

However one thing we do find a lot of are Spinosaurus teeth, it had so many! and these are relatively inexpensive to buy if you wanted to own one! See below.

20. Spinosaurus became extinct around 90 million years ago, likely due to its habitat changing and food becoming scarcer. So it was an older dinosaur that both triceratops and tyrannosaurus.

21. Spinosaurus was a therapod dinosaur. These are dinosaurs that used their hind legs to walk and their name means beast foot ( although most of these dinosaurs had feet that looked more like birds!)

22. Spinosaurus has some smaller family members which have made an appearance in movie and games, the Baryonyx and the Suchomimus.

23. The first Spinosaurus was found in Africa in 1915, by Ernst Stromer. However these were destroyed in the second world war.

24. The Spinosaurus had over 60 teeth, but they were not the only weapon it could use to fight and hunt. On its forelegs / arms it had large sharp claws, up to 5-6 inches long. We saw on for sale for 4,500 Dollars which is a lot for a fingernail!

25. The Spinosaurus has even been featured on the stamps of some countries, including African countries such as Angola, Tunisia, Gambia and Liberia.

The Spinosaurus has become a popular dinosaur with both adults and children. Even before its appearance in Camp Cretaceous and Jurassic World 3. With its massive size, toothy mouth and swimming ability it was a truly awe inspiring sight. Hopefully, this article has provided some good information for you all who want to learn more about it.

If you want some more Dinosaur facts you can check out our other articles here, and our questions and answers articles here as well. 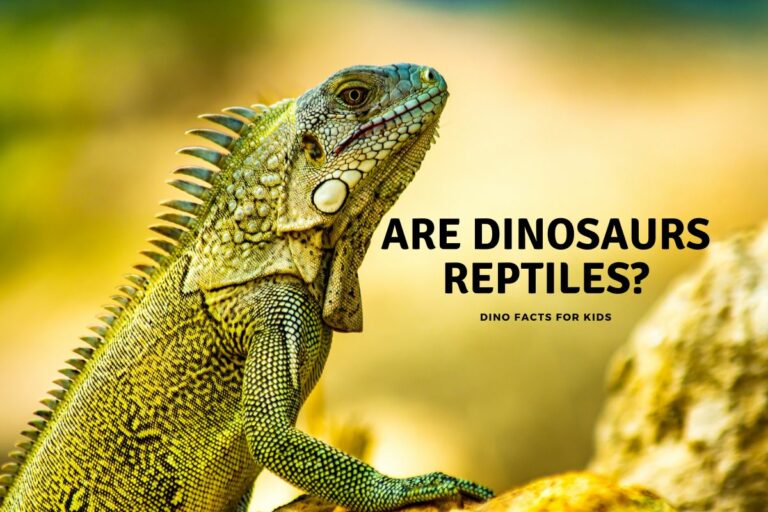